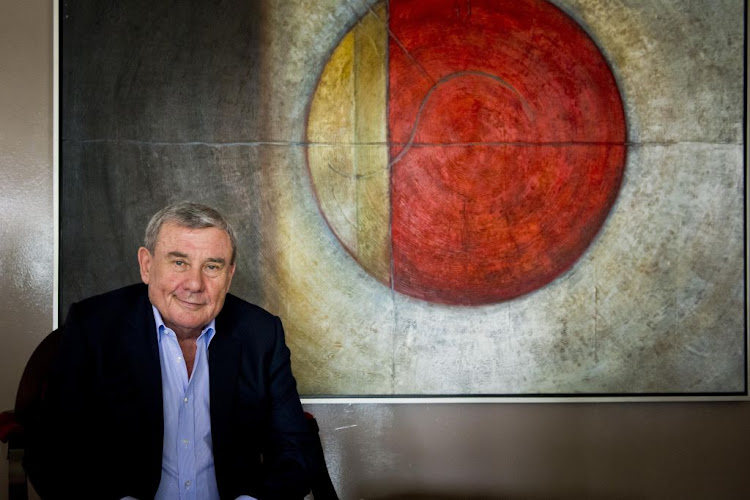 However a spokesperson for Kerzner, Ian Douglas, told SowetanLIVE's sister publication TimesLIVE from London that despite his severe ill-health, Kerzner “is still alive”.

It is understood that Kerzner has been battling a terminal illness.

South Africa’s greatest businessman of all time is Sun King‚ Sol Kerzner. That’s according to the country’s latest wealth report‚ released in part on ...
Business
4 years ago

REIGNING Miss World Rolene Strauss and former title holder Anneline Kriel will be home to witness the crowning of the new Miss SA at Sun City on ...
Good Life
6 years ago

The United Arab Emirates' desert city of Dubai has emerged as one of the favourite playgrounds for monied South Africans.From politicians, business ...
News
4 years ago
Next Article