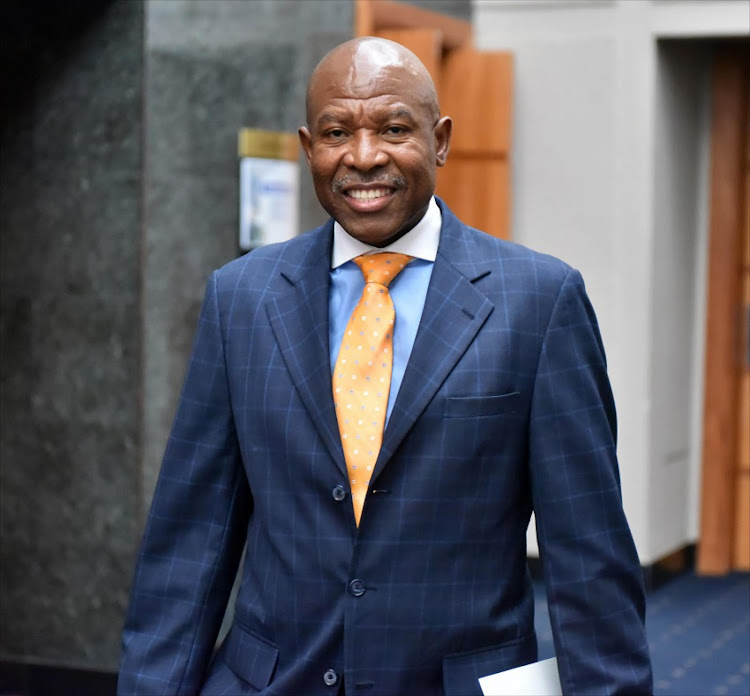 Lesetja Kganyago has announced that the MPC has decided to slash the repo rate by 100 basis points.
Image: FREDDY MAVUNDA.

The Monetary Policy Committee has slashed the repo rate by 100 basis points. This will give debt-laden consumers and companies a financial breathing space as the world economy faces uncertain times due to the deadly and highly infectious coronavirus epidemic.

However, this didn't impress a prominent economist, who described the rate cut decision as mute.

The South African Reserve Bank governor Lesetja Kganyago made the interest rate-cut announcement following an MPC meeting that started on Wednesday and ended on Thursday at the bank's headquarters in Pretoria.

The cutting of the repo rate, the rate in which the Reserve Bank lends to the commercial banks, has an impact on the prime lending rate, which is the rate, commercial banks lend to customers.

"The technical recession of the latter half of 2019 contributed to a lower economic growth forecast. In addition, Covid-19 and existing constraints such as loadshedding, imply significant downside risk to the forecast.

"Easy global financing conditions have previously supported the value of the local currency, but financial volatility and a sharp rise in perceived risk has caused the rand to depreciate by 17.2% against the USD since January," said Kganyago.

"At this point, Covid-19 is likely to result in weaker demand for exports and domestic goods and services, but its impact on the economy could be partly offset by lower oil prices.

Economist Duma Gqubule was, however, unhappy with the rate cut.

"We needed Kganyago to come out with a bazooka and mow down the rate by at least 200 basis points. You must remember that central banks from other countries started slashing the interest rate as early as July while the local bank started doing so in January.

"This means the Reserve Bank is behind the curve on interests cut and they are failing to understand the scale of the global economic crisis that is created by the coronavirus.

"The Reserve Bank is busy playing catch-up while many restaurants and taverns are going to close down and thousands of jobs are going to be affected," Gqubule said.

To make matters worse, the Reserve Bank failed to announce a stimulus package to assist small, medium and micro enterprises to survive the coronavirus outbreak.

"This means our country's will experience a growth rate that will be worse than the global crisis and the budget deficit will shoot through the roof," he said.

There are renewed fears of more job losses after the economy performed worse than expected between January and March.
Business
3 years ago

Economists have warned the government needs to urgently turn the tide against slow economic growth that has persisted in SA for a decade.
News
3 years ago
Next Article