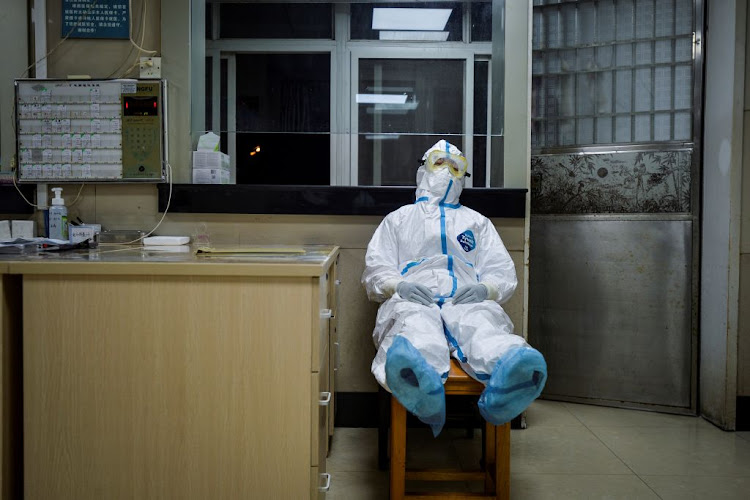 Four special coronavirus clinics have now been opened in Melbourne to reduce the strain on emergency departments and GP clinics.
Image: China Daily via REUTERS

Australian health authorities said on Saturday they had closed a clinic and were contacting around 70 patients of a doctor who has been diagnosed with coronavirus after recently returning from the United States.

The Melbourne-based general practioner returned to Australia on Feb. 29.

He became unwell with a runny nose on an internal flight from Denver to San Francisco before flying to Melbourne on United Airlines flight 0060, Victoria State Health Minister Jenny Mikakos told a televised news conference.

He saw about 70 patients between March 2 and March 6.

"The doctor...most likely acquired his infection in the United States," Mikakos said.

"I have to say I am flabbergasted that a doctor that has flu-like symptoms has presented to work," she said, adding the clinic has been closed until further notice.

Mikakos said patients have been contacted while the passengers on the flight will be contacted as soon as the manifest is available.

Four special coronavirus clinics have now been opened in Melbourne to reduce the strain on emergency departments and GP clinics.

The outbreak has killed more than 3,400 people and spread across more than 90 nations, with seven countries reporting their first cases on Friday. The economic damage has also intensified, with business districts starting to empty and stock markets continuing to tumble.

These medical schemes will cover coronavirus costs for members

As the flu season starts in mid-March, more people will start showing signs of flu, which are also the first signs of the coronavirus.
Business
1 year ago

A 38-year-old South African man, who recently returned from Italy with his wife, has tested positive for the deadly coronavirus.
News
1 year ago

A Hilton man, believed to be the country's first confirmed coronavirus case, is being quarantined at his home outside Pietermaritzburg.
News
1 year ago
Next Article