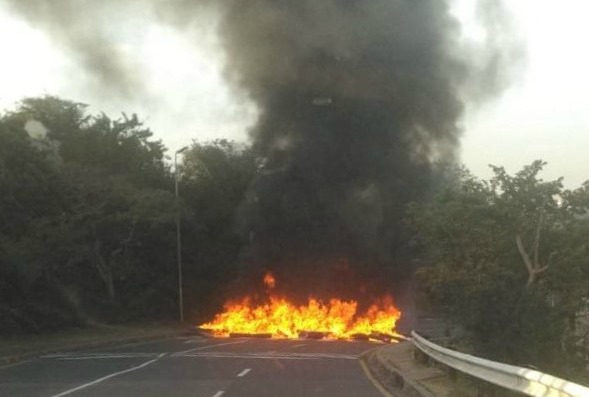 The University of KwaZulu-Natal's council has implored stakeholders to help 1,435 students settle their R72m historic debt, a portion of which must be paid before they will be allowed to register.

The council said the university “could not provide free enrolment to every unfunded student whose annual family income is below R350,000, when even government policy on fully subsidised higher education does not provide such funding”.

University of Witwatersrand vice-chancellor Professor Adam Habib will be stepping down from his position at the Johannesburg-based university at the ...
News
1 year ago

The council said it had taken into consideration the “financial and cash flow implications of the concessions that are already in place and resolved that any additional financial clearance concessions would be self-defeating for all concerned”.

“The council also noted and welcomed the student leadership’s commitment towards raising funds for the affected students and their pledge to contribute a portion of the 2020 SRC budget towards this,” the council said.

In recent weeks the university has been plagued by violent protests which included incidents of arson at some of its campuses, as students voiced their anger about the historical debt issue.

Students were required to settle 15% of their historical debt before registering for the new academic year.

Vice-chancellor Nana Poku revealed this week that the violent demonstrations had resulted in R31m in damage to the institution.

In a viral video, Zuma can be heard pleading with the students to stop burning buildings.

UKZN's SRC says it is not its place to question or investigate where the money Duduzane Zuma donated to students comes from.
News
1 year ago

Protest-gripped UKZN calls off all lectures this week

The embattled University of KwaZulu-Natal suspended lectures at all its campuses on Tuesday following a wave of fiery protests.
News
1 year ago
Next Article