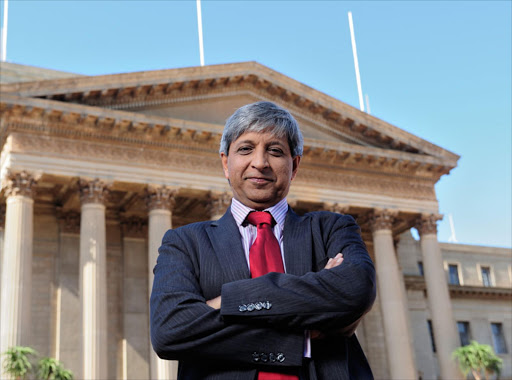 University of Witwatersrand vice-chancellor Professor Adam Habib will be stepping down from his position at the Johannesburg-based university at the end of the year.

Habib who has been heading Wits for the past seven years has accepted a role as director of the School of Oriental and African Studies (SOAS) at the University of London from January 2021.

“I was approached to apply for the SOAS position at the end of last year. I threw my hat into the ring and was surprised when they offered me the post. After much deliberation with my family and considerable engagement with the Wits Council and the executive, I have agreed to accept the offer. My decision was not made lightly. I am a proud leader and champion of Wits University and South Africa, and will continue to fly these flags high,” said Habib in a statement.

Habib has often been in the middle of the politics surrounding the fees must fall protests that have rocked universities across the country in recent years.

He recently reflected on his time as the Wits vice-chancellor when the protests erupted in his book Rebels and Rage which was published last year.