IN PICTURES | R67m worth of counterfeit goods recovered in KZN bust

An estimated R67m worth of counterfeit goods, from sports shoes to skin-lightening creams, have been recovered at a business premises in Westmead, Pinetown.

“Upon entering the premises, four foreign nationals were questioned and asked to produce their identification documents, which they did not have.  The manageress of the company said  the men did have legal paperwork, copies of which were filed in an office that had been locked by the owner." 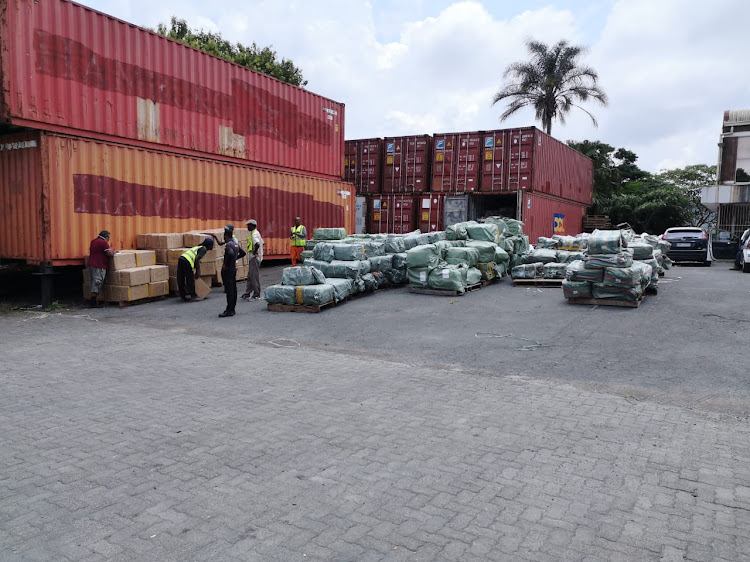 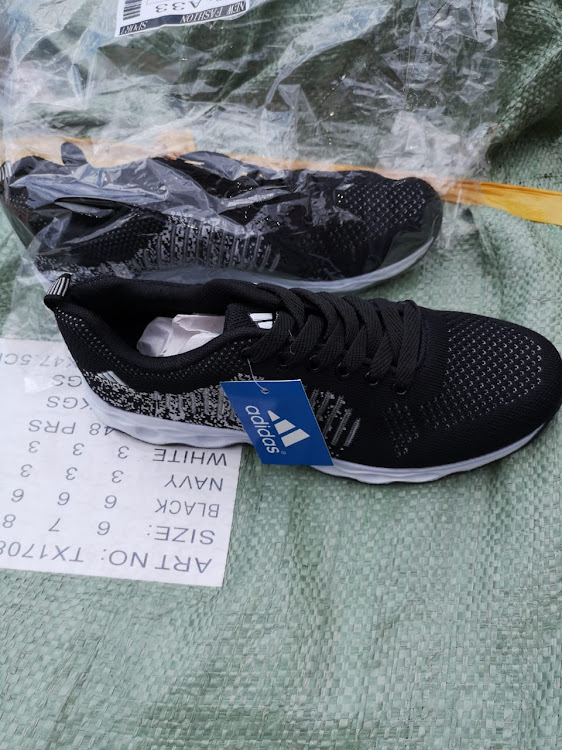 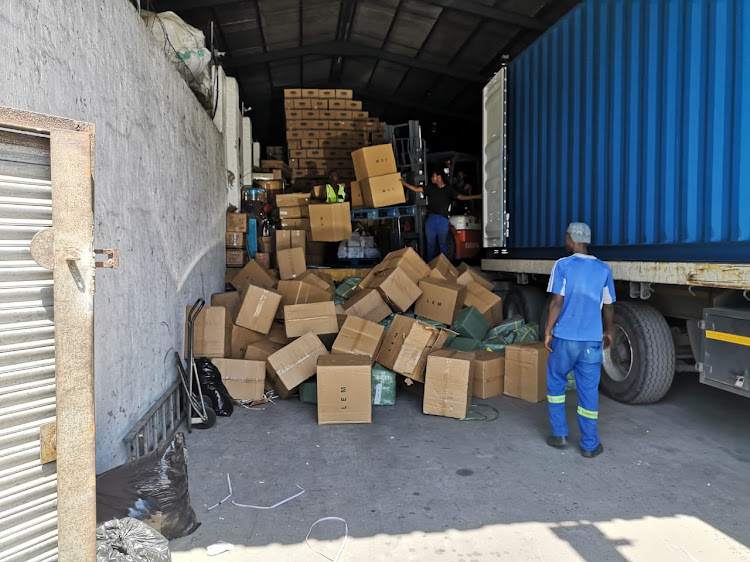 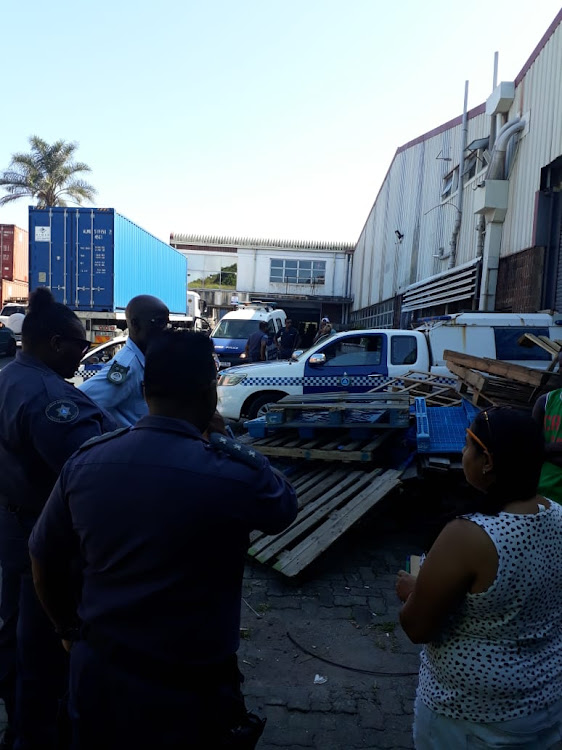 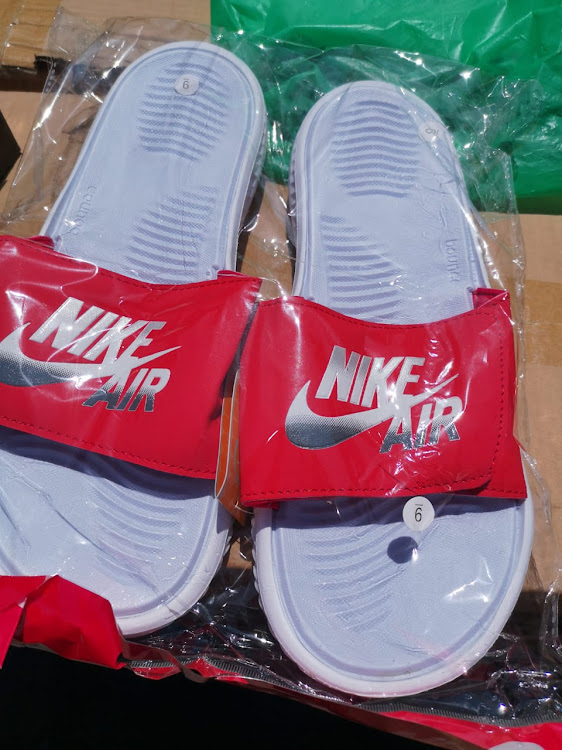 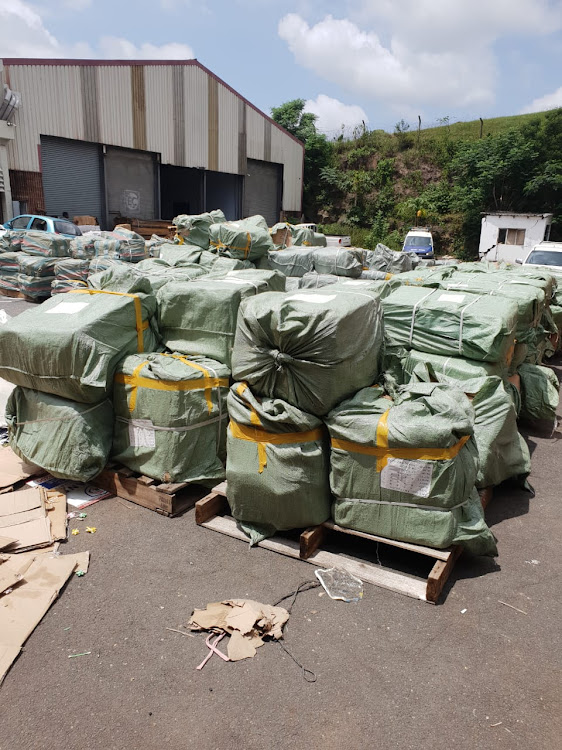 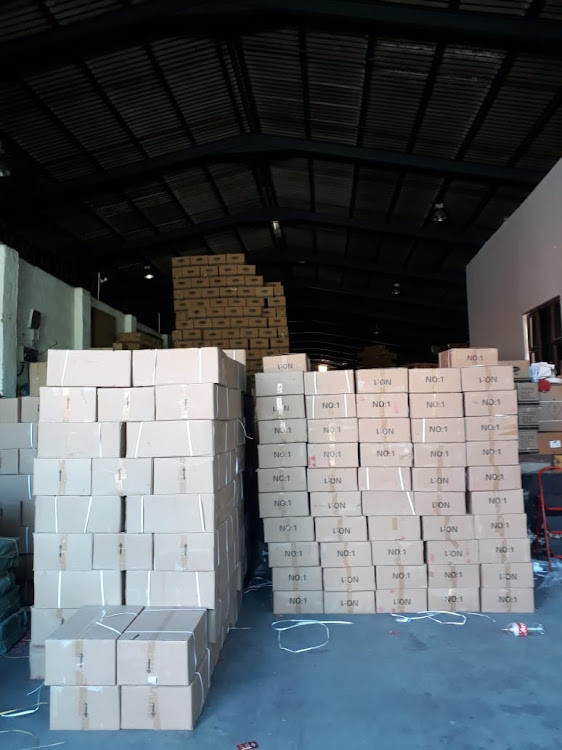 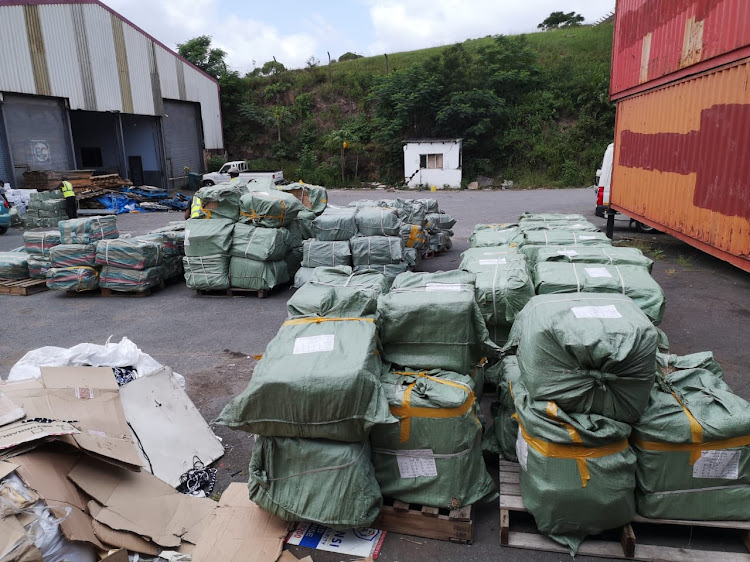 Sewpersadh said the building was searched, with the manageress's permission.

“While doing so the operational team noticed boxes with Okapi knives at the back of the warehouse. The brand investigators were then contacted to verify if it was legal stock.”

He said the investigators confirmed the stock was counterfeit, which led the operational team to question the manageress about the origins of the stock. She said it was from China.

“All the necessary authorities were then contacted to identify any other counterfeit or illicit goods which may have been in the warehouse or in the containers.”

Sewpersadh said a search of the warehouse uncovered other items.

Sewpersadh said the estimated value of the goods was expected to increase, as a few other containers were destined for the company and would be seized upon arrival in the country.

Gauteng police on Friday said they had raided premises that were operating as a factory to produce “fake” spices.
News
7 months ago

Police minister Bheki Cele told hundreds of delegates at an international crime conference on Tuesday that he is "not messing around" when it comes ...
News
8 months ago
Next Article