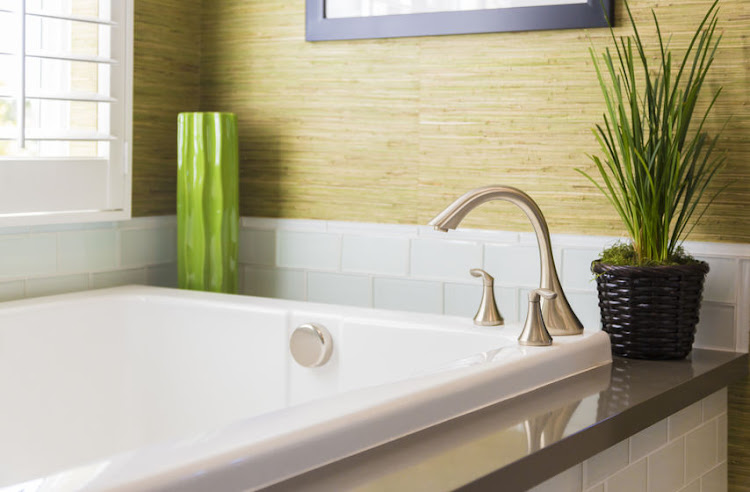 Police found the body of a 34-year-old woman in a bath, with her feet and hands tied up. File photo.
Image: feverpitched/123rf.com

A woman arrived home to find her mother and sister had been brutally murdered during a robbery on Saturday.

Police said the 68-year-old mother and her 34-year-old daughter were killed in Lesetlhaneng Section, Hebron, near Ga-Rankuwa.

The lifeless bodies of the women were discovered when the younger daughter, 29, arrived home about 5pm to find the kitchen burglar bars and wooden doors were broken.

“She realised when she entered the house that her mother's body was lying motionless in a pool of blood in the dining room,” said North West police spokesperson Brig Sabata Mokgwabone.

“Police were summoned to the scene. They found the body of a 34-year-old woman in a bath, with her feet and hands tied up.

A patient who was killed execution style at a Durban hospital on Friday evening has been identified as a foreign national.
News
1 year ago

School principal Emmanuel Tshivhase was killed allegedly for taking a stance against mismanagement of funds at his school.
News
1 year ago

“Both victims were certified dead on the scene by Emergency Medical and Rescue Services (EMRS) paramedics,” said Mokgwabone.

The cause of the deaths is yet to be determined. Police are awaiting the results of postmortems.

A plasma television, DVD player and the victims’ cellphones, valued at R25,000, are missing.

“We will leave no stone unturned in ensuring that those who committed this atrocious act are tracked down and arrested,” he said.

Kwena urged the community to exercise calm and not take the law into their own hands, but to work with police in exposing and bringing to book those who had committed what he described as an “appalling act of criminality”.

No arrests had been made by Monday morning.