Slain gang boss Rashied Staggie’s family says the world might know him as a gangster but to them he was a “brother, a father and a family man”.

Solomon said the family had yet to decide when Staggie’s funeral would be held, since he converted from Islam to Christianity before his release from prison.

“I am not so sure, that is for his children and his wife to decide,” said Solomon. “But soon we will have a meeting and let people know. We are in sorrow.”

Staggie died in the same street where his twin brother Rashaad was shot and burnt alive by People Against Gangsterism and Drugs (Pagad) demonstrators in 1996. 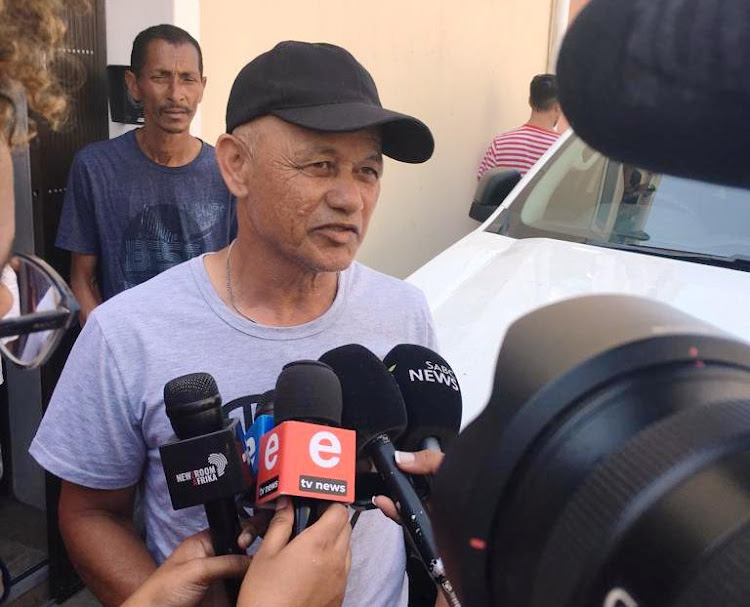 Solomon said his family did not believe in revenge. He said he did not know whether his brother's death was linked to other gang killings in the city.

“There are many rumours doing the rounds in the Western Cape but we know nothing about them,” said Solomon.

“I am working in prison. I am ministering in prison and this morning while I was in prison I heard all these rumours. I can’t tell you anything about those things. I have no clue whatsoever.”

Asked if Staggie’s death revived memories of Rashaad’s killing, Solomon said: “I think if you look at what is happening in the Western Cape, you will read in the media that it is another gangster. But it is someone’s brother, father and family.

“Unfortunately we live in a time in which people don’t care about each other as they should. Whoever is being killed, that person has relatives. In essence, we are heartbroken.”

Staggie’s house resembles a prison. It is fitted with small burglarproof windows and cameras.

Rashied Staggie, former leader of the notorious Hard Livings gang, was shot  on Friday in the Cape Town suburb of Salt River.
News
2 years ago
Next Article