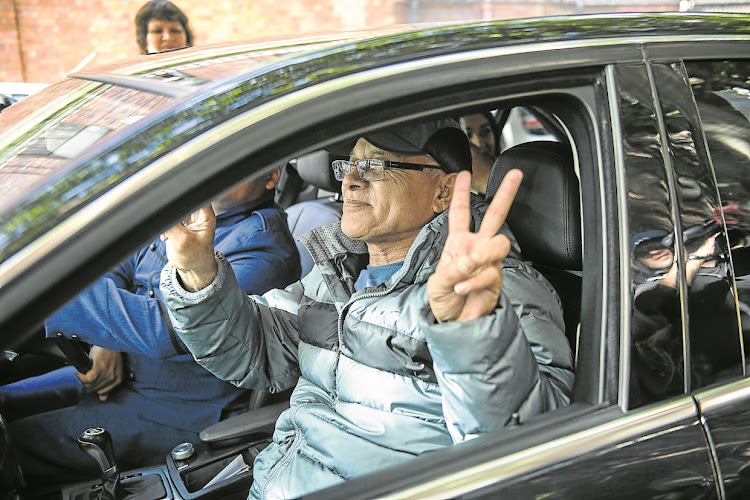 Hard Livings leader Rashied Staggie after being freed on bail in 2016 on charges of being in possession of stolen whisky and cigars. Staggie was shot in Salt River on December 13 2019.
Image: David Harrison

Rashied Staggie, former leader of the notorious Hard Livings gang, was shot on Friday in the Cape Town suburb of Salt River.

According to police at the scene, Staggie was killed. "He couldn't have survived, that car is riddled with bullets," one officer said.

The gangster was sitting in a friend's car outside his house when he was shot.

"The CCTV footage from his house shows two guys approached the car and sprayed him with bullets just after 9am," said a police officer on the scene.

Photographs showed at least 11 bullet holes in the windscreeon of the silver Toyota Yaris sedan and one in the bonnet.

The police source said: "His son then rushed him to hospital hoping that he would survive. Rival gangs have been after his blood for a while. He was also worried about his safety, the cameras at his house are testimony to that."

Reports from the scene suggested that Staggie had died on the way to hospital, but TimesLIVE was unable to verify them. 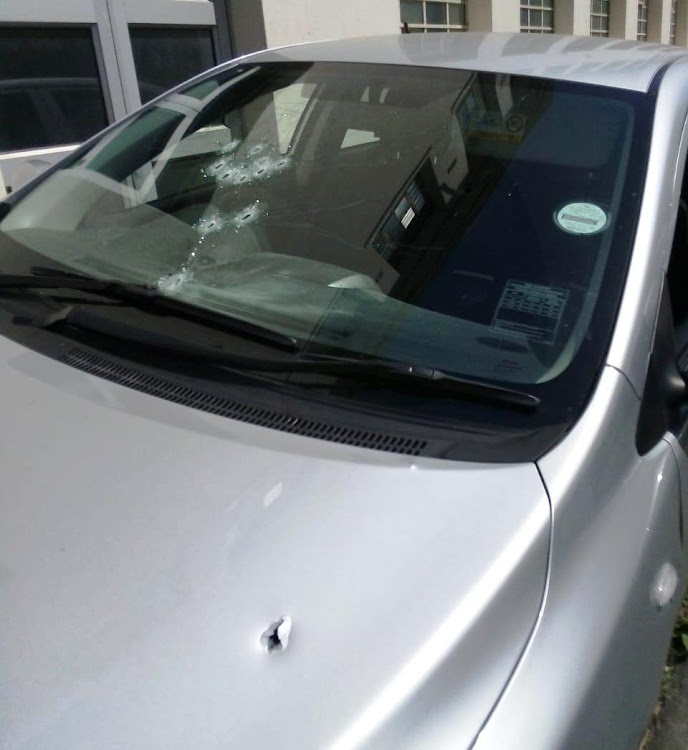 At least 12 bullet holes were visible in the car in which Rashied Staggie was attacked in Salt River on December 13 2019.
Image: Supplied 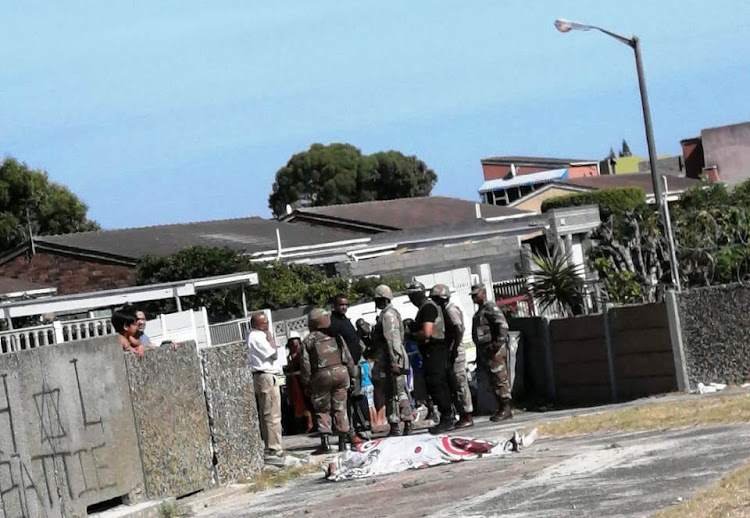 The body of Hard Livings leader Ballie Tips in Westridge, Mitchells Plain, after he was shot twice in the head on December 12 2019.
Image: Supplied

Staggie and other high-ranking Hard Livings members gathered at the scene of Tips' execution, on the corner of Silversands and De Duin roads, while the gangster's body was still there.

Staggie's twin brother, Rashaad, was shot and burned alive by members of People Against Gangsterism and Drugs in Salt River in 1996. 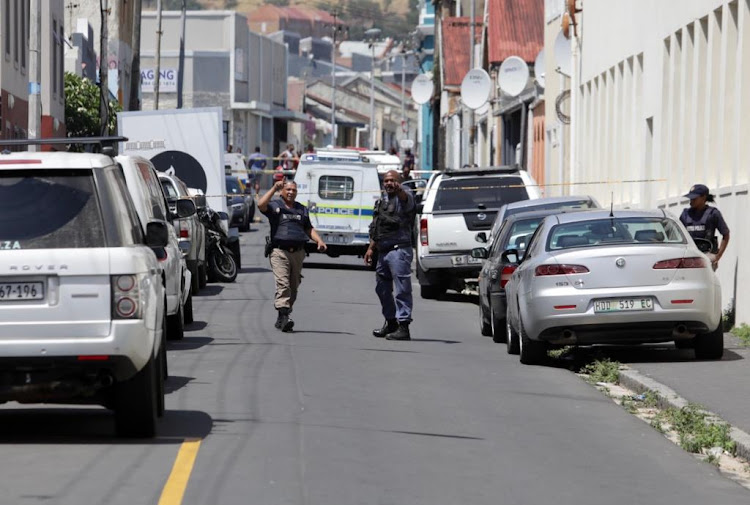 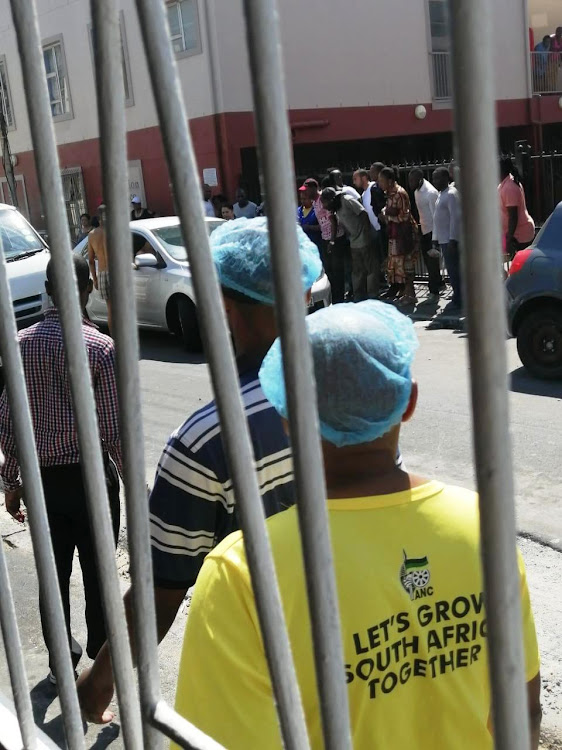 Onlookers gather round the car in which former Hard Livings leader Rashied Staggie was shot on December 13 2019.
Image: Supplied

Former Hard Livings gang leader Rashied Staggie is hoping to persuade the prosecution to drop charges of possession of stolen property against him. ...
News
5 years ago

Bottles of expensive whisky could to sink former Hard Livings gang boss Rashied Staggie after police arrested him in the company of men with ...
News
6 years ago