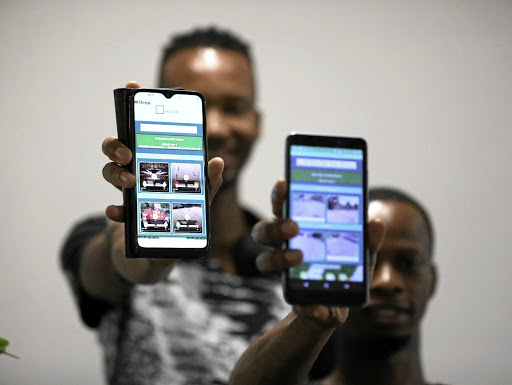 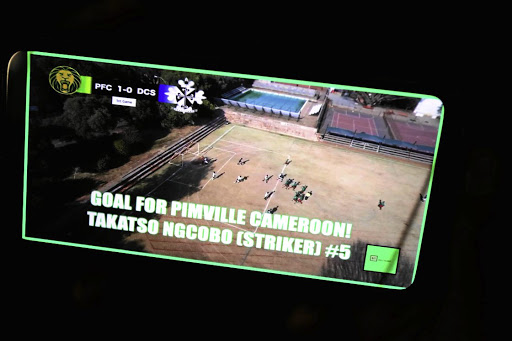 A Soweto duo have created an app to connect undiscovered football talent with local and international scouts.

Simon Mokgotlhoa, 26, and Lesego Ndlovu, 25, said growing up in Pimville they had seen a lot of talent go to waste because sportsmen and women were not being noticed by the major leagues.

He said when he later went to a Model C school, he noticed that talented players with money could travel overseas to try meet international scouts.

He and Mokgotlhoa came up with the idea and started to learn how to code by themselves using videos and books.

Two students from Walter Sisulu University - a historically disadvantaged institution - have invented a groundbreaking prosthetic leg which will give ...
News
1 year ago

The two innovators said their app which is called Ball Talent allows scouts to watch videos of players. Users can upload videos showing off the talent from their local communities onto the app.

Mokgotlhoa and Ndlovu also film games from their local leagues and high school games and upload them.

"We have permission to record the Pimville-Klipspruit-Zonal League next year. We have already recorded two tournaments," said Mokgotlhoa. He said they outsource drones and cameras to upload content.

Before filming games, they make sure they know all the players so that scouts have all the information they need.

"...we have five scouts signed up to the app," said Ndlovu. Mokgotlhoa said it costs  scouts €150 (about R3000) a month but the app is free for ordinary users. They currently have 350 users.

"Scouts are verified before they can use the app," he said.

Mokgotlhoa said they wanted to expand into more provinces, and include other sports.

The two were a part of the top five start-up entrepreneurs from the Diageo Empowerment Trust SAs Social Tech Start-up Challenge, where they pitched to investors for a slice of R5m in investment. They received R100,000.