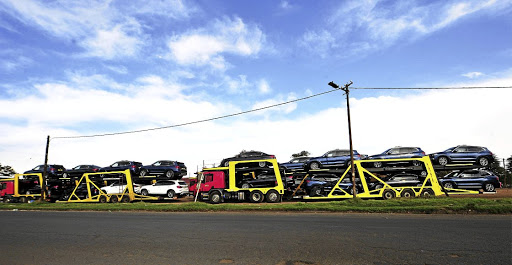 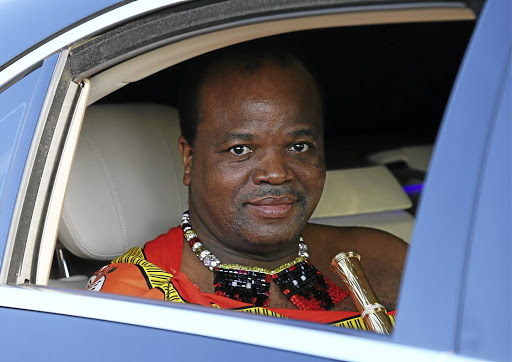 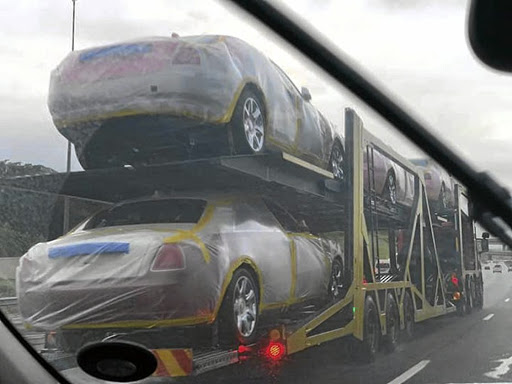 Their delivery follows that of 15 ultra-luxury Rolls Royces which were shipped into SA through the Durban port and delivered to the same royal palace a week ago.

Sowetan has established that the 15 Rolls Royces were collected from the Durban harbour in trucks and driven to Manzini.

Yesterday, 12 trucks loaded with the latest model BMW X3 SUVs and BMW 540 sedans, mostly navy blue in colour and a handful of them in white, waited for hours in Carolina, about 100km from the Oshoek Swazi border post. The 12 trucks took almost the entire truck stop parking space in the small Mpumalanga town.

The spanking new fleet was transported from the BMW Rosslyn plant to Manzini in eSwatini in abnormal load trucks with some carrying as many as eight vehicles a truck.

Police in eSwatini fired teargas and water canons on Wednesday at thousands of civil servants protesting against low pay and rising living costs in ...
News
2 years ago

Although it's unclear what the intended use for the vehicles is, most of those navy blue were already fitted with roof top blue lights.

The Rolls Royces delivered last week sparked protests from students in the kingdom who questioned their need.

Daytona, which is understood to have facilitated the importation of the king's Rolls Royces, would not disclose any customer details or purchase information.

"I can, however, confirm that Daytona are the sole importers of Rolls-Royce motor cars in Southern Africa," said Daytona's general manager Grant Dryden.

eSwatini is one of the poorest countries in the world, according to the World Bank. Almost 40% of the landlocked nation's 1.2-million population lives under the international $1.90 (R28) a day poverty line.

Communist Party of Swaziland communications officer Pius Vilakati said they had received information that King Mswati had bought the cars. He claimed some of the cars would be used as the king's family 's convoy.

"Some of these are for escorts. Each of the wives have their own escorts. So they will be distributed accordingly."

Vilakati said they condemned the "genocidal waste" of public resources by the king in the "midst of deepening poverty in Swaziland".

"Public hospitals and clinics have run out of even the most basic drugs because the government is failing to pay suppliers," he said.

Calls to government spokesperson Percy Simelane went unanswered and he had not responded to emails at the time of going to print.

In the market for a new (fancy) car? Here are our suggestions

On Monday a video emerged of students from the University of eSwatini protesting over nonpayment of allowances.

The students complained that the government had failed to pay their allowances for two months.

In the video, the students could be heard singing about King Mswati's acquisition of the Rolls Royces.

They were singing: "Usithathaphi lesibindi esingaka soku thatha imali yethu utheng' iRolls Royce [where do you get the audacity to take our money and buy Rolls Royce]."

"They knew about the delivery [of the cars], so they connected the delivery with the fact that they have not received their allowances as promised by the government and that is where they came up with the song that says how dare you take our money that was supposed to be used to make sure that we are able to be educated and you buy yourself Rolls Royces," said Swaziland Youth Congress president Sonke Dube.