Soweto in the driver’s seat: pre-owned car trends from Zola to Bara 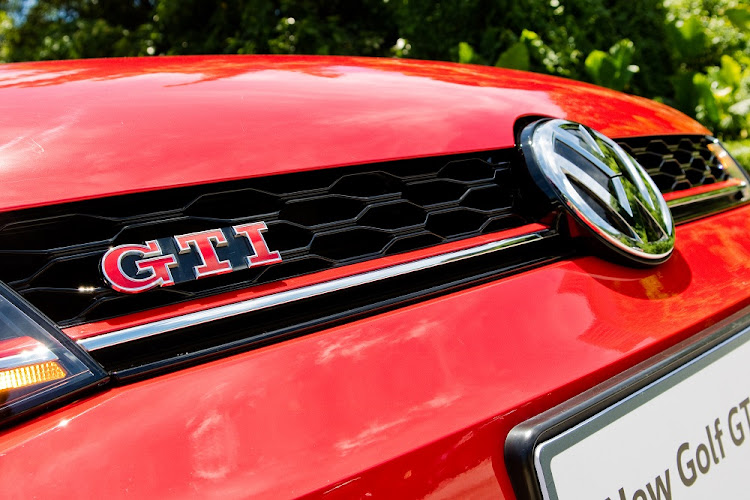 Volkswagen is one of the most popular pre-owned car brands listed on Gumtree.
Image: 123RF/teddyleung

Despite a poor first quarter, the automotive industry in Soweto is slowly coming into its own. Analysis of data on SA’s largest classifieds site, Gumtree.co.za, shows that Sowetans are becoming increasingly comfortable handling sales on their own with more than 41% of cars sold privately rather than through dealers.

With large dealerships such as Soweto Volkswagen and Soweto Toyota operating in the area, other manufacturers would do well to follow suit.

"Major developments and extensions have brought new opportunities to Soweto, which has been largely underserved by the auto industry for many years," says Nunben Dixon, head of Gumtree Autos.

"The modern Sowetan consumer is doing his or her research online, finding out where the best deals are and willing to haggle. They aren't price sensitive but they are price smart – looking for the best value for money."

Many are also selling their cars online, rather than going through a dealer. Online price checkers make it easy to determine the value of your car using the model, make and mileage, while online classifieds make it easy to post a car ad for free.

"Just make sure that you familiarise yourself with the safety guidelines before transacting," says Dixon.

This article was paid for by Gumtree.

Looking for a side hustle? Apply on Gumtree or post a free ad