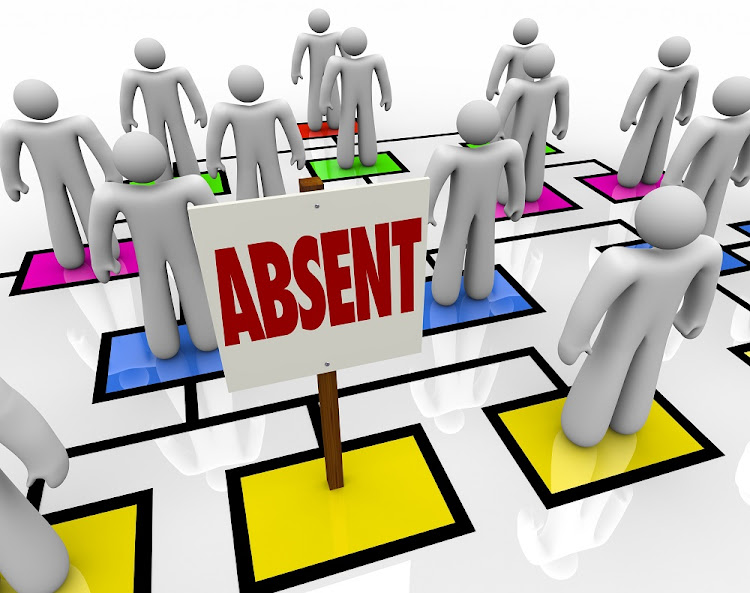 The ANC has accused DA councillor Carlos de Bruin of absconding from work for nine months.

According to the ANC‚ the official opposition in Tshwane‚ the ward 3 councillor had moved to Cape Town while drawing his salary from Tshwane's coffers.

ANC regional secretary Eugene Modise accused the DA of covering up for De Bruin‚ who they say has contravened no less than two laws.

Modise said that despite this bunking work by the DA councillor‚ his party feared facing off in a by-election against the ANC.

"The ANC has learned with total dismay about the ward councillor of ward 3 in Pretoria West‚ who has absconded his duties for nine months and counting. The DA councillor Carlos de Bruin has simply gone Awol [absent without leave] and not even the DA can account for his whereabouts.

"The ANC has received information that the councillor now stays in the Western Cape and is a permanent resident in Cape Town. So the seat was vacated when he moved out of Tshwane in 2018‚" said Modise.

It is going to be a long day before Johannesburg mayor Herman Mashaba knows his fate in the council meeting. Sporadic point of orders became the ...
News
2 years ago

According to Modise‚ De Bruin's conduct was in contravention of the Municipal Systems Act‚ rules and orders of council‚ and the Municipal Structures Act.

For this‚ Modise went on‚ the DA must take full responsibility.

"The DA chief whip and speaker of council have deliberately covered up and hidden this unfortunate development from the residents of ward 3 and are refusing with a report for his replacement via by-elections‚" said Modise.

"It is common knowledge that nine months is a period equivalent to the gestational period for the conception and delivery of a bubbly human baby and what we are seeing here is the DA deliberately becoming midwives to a stillborn-in-service delivery for the people of ward 3.

"The whole predicament stems from the fact that the law only allows three months of absence from council and thereafter there should be by-elections‚" he said.