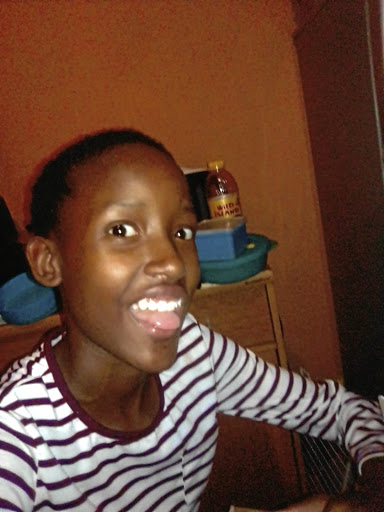 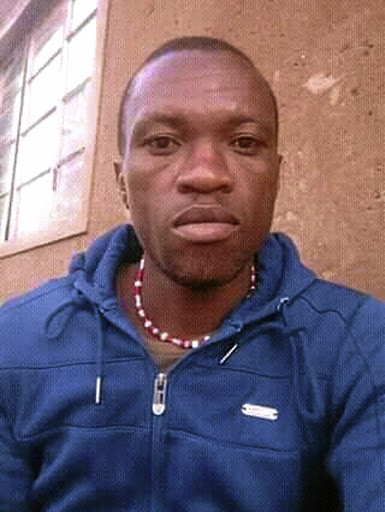 The distraught family of Thandi Mampane, an 11-year-old Limpopo pupil who was killed on her way back from school, have appealed to police to find her killers and send them to jail for life.

The lifeless body of the grade 5 pupil from Marishane Primary School in GaMarishane village, near Jane Furse, was found half-naked in the bushes.

Thandi's grandfather Nkgapele Mampane said they launched a search party that combed the area till 11pm after his grandchild who had left for school on Thursday morning did not return.

"The next day I received a call from a relative, informing me that Thandi's lifeless body has been found near her school," he said.

Mampane said they suspected she could have been strangled and raped. "There were bruises on her neck and she was half-naked."

The grandfather urged the police to ensure that whoever was behind Thandi's death be brought to book and sent to jail for life.

"It's very hard to accept that a young life was taken in a brutal way ... she had dreams and a life ahead of her," he said.

Nicholas Ninow changed tables at the Dros restaurant where he raped a seven-year-old child so that he could be closer to the kiddies' corner.
News
2 years ago

Police spokesperson Col Moatshe Ngoepe said the cause of Thandi's death was unknown at this stage, but investigations were under way.

Ngoepe said the suspicion and allegations that the deceased might have been raped before she was killed, would be confirmed by postmortem examination, which was yet to be conducted.

"She was still in her school uniform. And this incident happened not far from her school," he said.

Addressing a group of mourners and family members yesterday, MEC for education Polly Boshielo called for men to stand up against the persistent abuse of children and women.

Premier Stan Mathabatha said he learnt with shock about the incident.

"I think I'm beginning to agree with the ANC Women's League that we should consider chemical castration on rapists. Rapists don't deserve to live among ourselves in the community," he said.

Ngoepe said they were requesting Bheka Rapolai, a local man, to come to Nebo police station to assist with investigations.