LootLove sends love to women who have spoken out against abuse 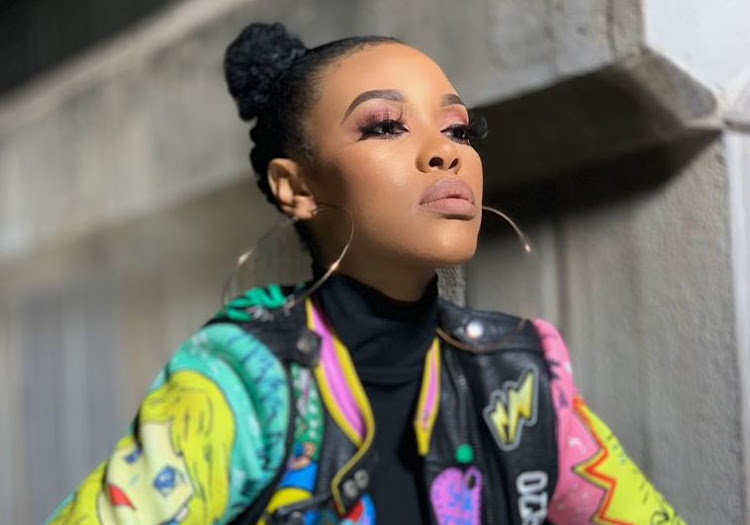 TV and radio personality LootLove sympathies with women who are going through pain during this time.
Image: Loot Love/ Twitter

It's been a long week for Mzansi and peeps on social media cannot take more revelations of femicide, rape, murder, and xenophobia.

The death of UCT student Uyinene Mrwetyana seems to have opened a can of worms and those worms are horrific stories of battered and hurt women in the country.

Using the hashtags such as #AmINext, women revealed their rape and physical abuse stories which have left female celebs like LootLove feeling helpless.

The TV-personality took to Twitter and expressed that she was grateful for the #AmINext movement, which she claims has helped “wake up” women who had no idea that they were being violated.

“I’ve seen so many tweets from women who had no idea they were violated and realised through info on the TL. To those sharing knowledge about consent, and everything regarding sexual violation, thank you. What we learn from your pain (and I am so sorry for that) we can teach to our kids."

I’ve seen so many tweets from women who had no idea they were violated & realized thru info on the TL. To those sharing knowledge about consent, any everything regarding sexual violation, Thank you. What we learn from ur pain (& I am so sorry for that?) we can teach to our kids.

Loot has been a powerful voice for women during this time and encouraged women to open up and tell their stories through the question “How many times has it happened to you?”

Loot's open conversation saw women finding healing in each other as they shared  their responses.

The star also noted several tips given to women to keep them safe but asked when it would all end.