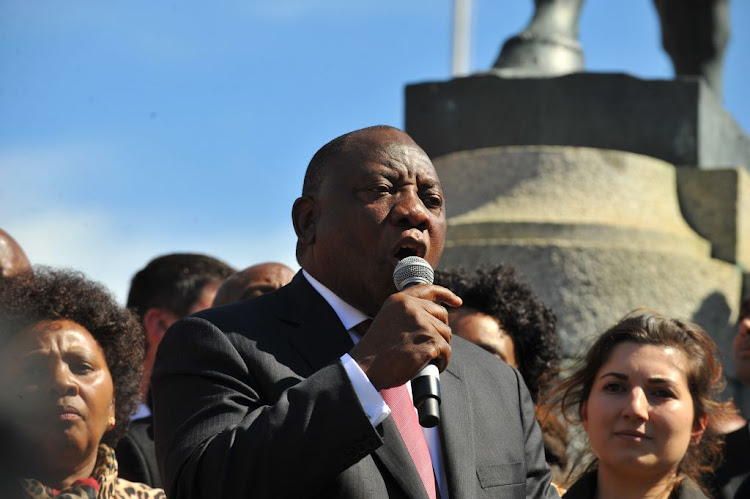 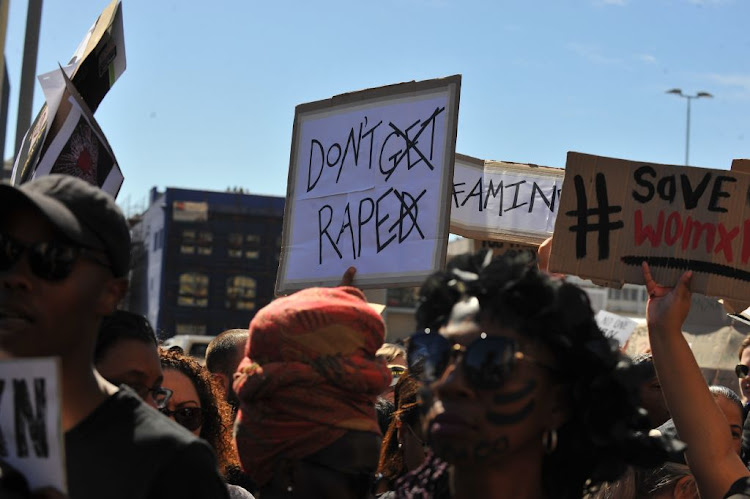 Thousands of Capetonians refused to sing the national anthem and booed President Cyril Ramaphosa when they gathered outside parliament on Thursday to protest about gender violence.

Instead, they chanted “Enough is enough” as the uprising sparked by the murder of University of Cape Town student Uyinene Mrwetyana took its latest turn.

When Ramaphosa emerged to accept a memorandum from protesters, all of them dressed in black, he was jeered when he promised “action” to stem the pain of women.

“We want to increase the number of special courts that will deal with these matters,” Ramaphosa said.

He also pledged “sufficient financial resources” to tackle gender violence and to provide more shelters for abused women and children.

Ramaphosa said parliament would debate emergency measures. “Enough is enough, I agree with you,” he said, promising a statement in parliament later in the day.

He thanked the protesters for giving the government “a great boost for what we want to do”, but they greeted the end of his speech with more boos.

President Cyril Ramaphosa’s special adviser on gender-based violence was shouted down on Wednesday when she attempted to address protesters who ...
News
2 years ago

WATCH | Protesters break through police barricade to be heard at WEF

Protesters moved from parliament to the convention centre where they met resistance from police.
News
2 years ago
Next Article