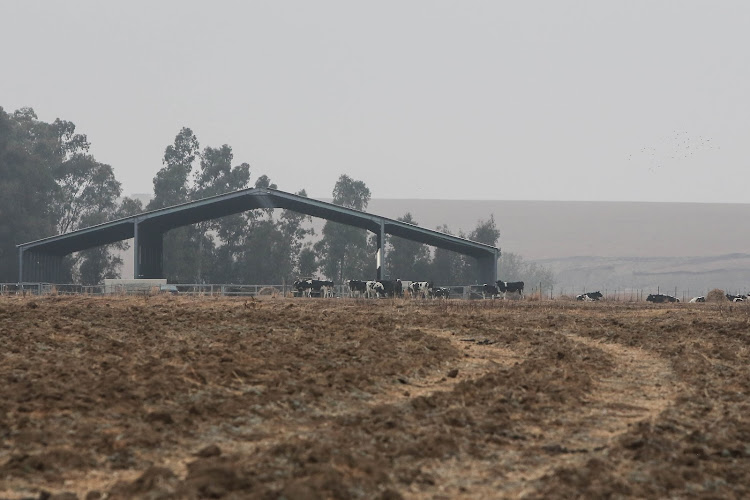 The Free State department of agriculture did not conduct background checks on staff put in charge of the controversial Vrede dairy project - a factor which may have resulted in cows dying of malnutrition on the farm.

The admission was made by former head of department Peter Thabethe who appeared before the state capture inquiry on Tuesday.

He conceded that he did not check the qualifications of staff who were brought to the site‚ especially that of project manager Chandrana Prasad - an Indian national who was appointed by Gupta-linked company Estina with whom the department had partnered.

"The project manager was a gentleman called Chandrana Prasad. We did not check the individuals that were brought in from site. What I had asked and what I was informed was that the gentleman that was brought in did work for the department of agriculture before in India‚" said Thabethe.

The commission's evidence leader‚ advocate Leah Gcabashe‚ relating evidence from previous witnesses‚ suggested to Thabethe that Prasad had no idea how to run a dairy farm‚ and that could be the reason why many cows died of malnutrition.

"He is the one that took me through the designs and the plans‚ what to do and where. I got an understanding that he had an idea. The only problem I could pick up was his English‚ it was very difficult to understand his English. But he understood the activities‚" Thabethe responded.

He said that malnutrition among the farm's livestock was due to the department not being able to advance money to the project.