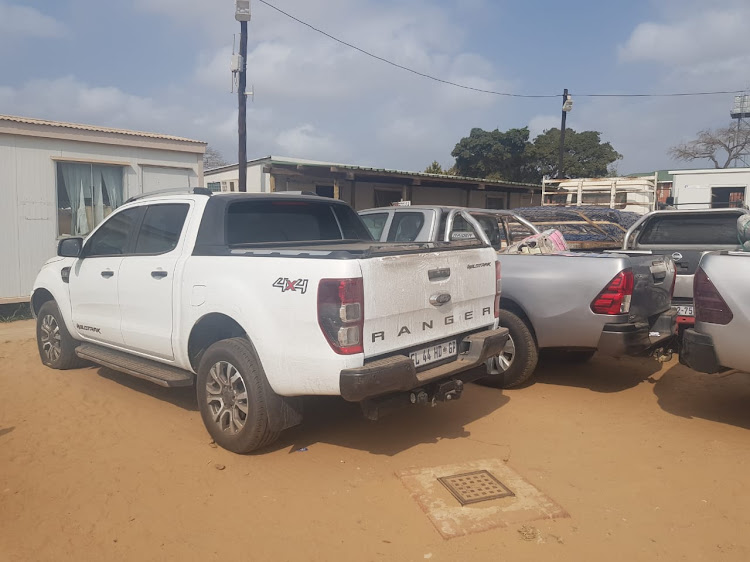 Police seized 20 suspected stolen or hijacked vehicles destined to be taken across the border into Mozambique during operations conducted between June and August.

The operations were mostly conducted at Emanguzi in KwaZulu-Natal where stolen and hijacked vehicles are taken across the border.

"These vehicles were either hijacked or stolen from various parts of the country, destined to be taken across our borders," police spokesperson Lt-Col Thulani Zwane said.

"Some of these vehicles were found hidden in the dense vegetation, while others were intercepted before they could cross the border.

"The engine and chassis numbers on these vehicles have been altered and police officers were confronted with the difficult task of linking these vehicles to vehicle-related crimes across the country," he said.

He said eight people were arrested during the operations and appeared in the Emanguzi magistrate's court on charges of being in possession of suspected stolen vehicles.

Man sentenced to 20 years for hijacking and kidnapping

A 35-year-old Soweto man has been sentenced to 20 years in prison for car hijacking and kidnapping.
News
2 years ago
Next Article