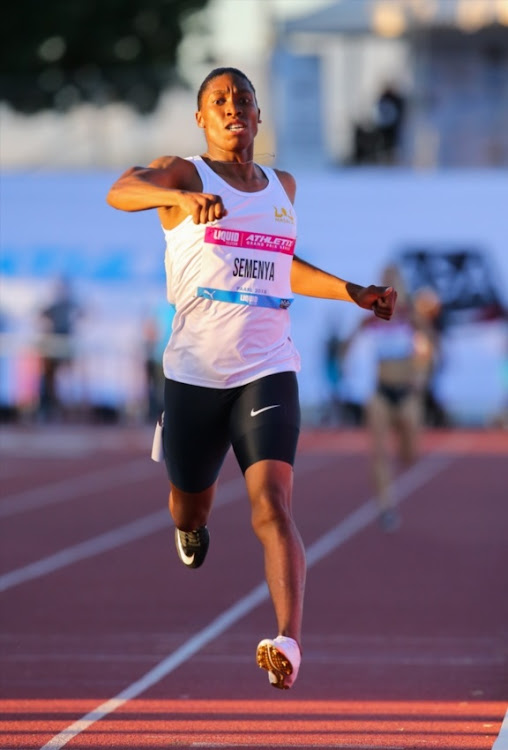 Caster Semenya’s hopes of defending her 800m crown at the world championships in Doha later this year are over after a Swiss judge reversed a ruling to temporarily suspend her ban.

The Swiss Federal Supreme Court had previously suspended the IAAF gender regulations that require Semenya — and all female athletes with hyperandrogenism — to take medication to lower their naturally occurring high levels of testosterone to compete in events from 400m to 1500m.

“Yesterday a single judge of the Swiss Federal Supreme Court reversed prior rulings that had temporarily suspended the IAAF regulations pending the outcome of Caster’s appeal against the CAS award‚” said a statement issued on Semenya’s behalf.

She is appealing the Court of Arbitration for Sport’s (CAS) decision to dismiss her challenge against the IAAF’s gender eligibility regulations.

“In this latest decision‚ the Supreme Court emphasised the strict requirements and high thresholds for the interim suspension of CAS awards and found that these were not fulfilled.

“This ruling will prevent Caster from defending her title at the world championships‚” the statement said.

The championships will be staged in Qatar from September 27 to October 6.

“I am very disappointed to be kept from defending my hard-earned title‚ but this will not deter me from continuing my fight for the human rights of all the female athletes concerned‚” Semenya said in the statement.

The lawyer leading Semenya’s appeal‚ Dorothee Schramm‚ said the ruling had no impact on the appeal.

“We will continue to pursue Caster’s appeal and fight for her fundamental human rights.

"A race is always decided at the finish line.”

Olympic champion Caster Semenya said on Sunday she would not defend her world title in Doha next September if she could not run in the 800 metres ...
Sport
2 years ago

Caster Semenya has launched another stinging attack on the IAAF‚ this time based on the arbitral award by the Court of Arbitration for Sport (CAS) in ...
Sport
2 years ago
Next Article