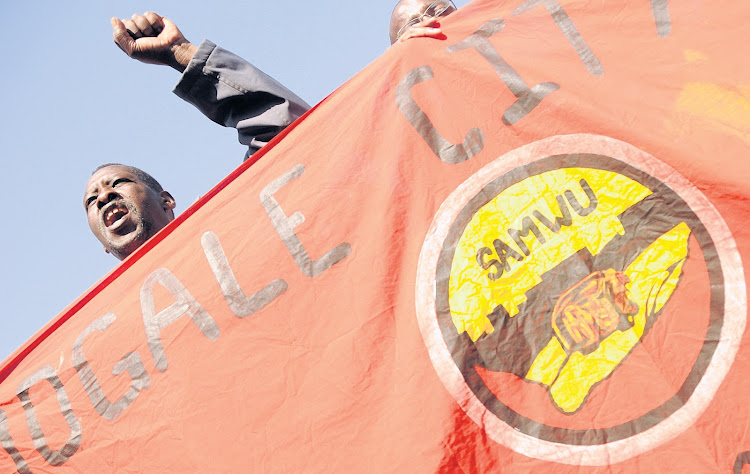 Workers at the Bojanala Platinum district municipality in North West have not been paid their salaries after the provincial treasury withheld the funds due to financial non-compliance.

A letter written by the municipal manager, PP Shikwane, said: “This memo serves to kindly bring to your attention the decision by provincial treasury to withhold equitable share due to non-compliance issues that are currently being addressed. The municipality is solely dependent on equitable share as its main revenue source."

Shikwane added that payment for all employees and councilors would be delayed “until the date to be confirmed in due course”.

“We confronted the municipal manager who was attending a council meeting. He has made commitment that as of tomorrow (Thursday) they will be paying,” said Samwu provincial deputy secretary Vanguard Mokwena.

He added that the Shikwane committed that council meeting would agree to some of the instructions which have come from provincial treasury and this would ultimately result in funds being released.

Mokwena said the entire workforce was not paid at the municipality. He also confirmed that Samwu is looking into the situation in the Rusternburg local municipality where some of the workers received half their salaries.

Samwu 'smells a rat' after home of general secretary is burgled

The SA Municipal Workers' Union (Samwu) says it "smells a rat" after a break-in at the home of general secretary Koena Ramotlou.
News
2 years ago

The auditor-general Kimi Makwetu will soon be able to initiate the prosecutions of those responsible for looting of state coffers or force them to ...
News
2 years ago
Next Article