WATCH | A visual investigation into the Siam Lee tragedy

Justice for the burning and bludgeoning of Durban escort Siam Lee, who died a violent death in January 2018, will never be served.

This after the 30-year-old businessman accused of Lee’s kidnapping, rape and murder, Philani Ntuli, died from cancer on Friday morning. Ntuli is believed to have been Lee's spurned lover.

During his brief last court appearance in the Durban High Court in May, where the case was adjourned until July for a pre-trial hearing, Ntuli hobbled out of the Durban courthouse on crutches.

He was a shadow of his former self; a dapper and smart businessman who appeared confident when he was first arrested, despite the gravity of the charges.

Lee, who featured in an advert on the adult website redvelvet.co.za, a portal which claims to make all manner of “fantasies come true”, was abducted in January 2018 from a six-bedroom Durban North house that was operating as a brothel.

This is a visual investigation into what police and investigators say happened to Siam Lee.

Her abduction followed a “date” with Ntuli, after which she told her mother that she “never wanted to see that man again”.

While the search for her spanned the province in the wake of her disappearance‚ the charred remains of a woman were found in a sugarcane field by a farmer and his grandson in New Hanover two days later.

The remains were positively identified as the 20-year-old by her relatives, and later confirmed by DNA tests.

Since his arrest, in the weeks after Lee’s charred body was discovered, Ntuli’s name was withheld until he tendered a plea. He faced several charges relating to the Lee matter as well as his alleged interactions with two other women, including a former lover.

On Friday, Sue Foster, a close friend of Lee’s mother, Carmen, said she was shocked and disappointed to learn about Ntuli’s death.

“I can’t believe a monster like him got away with the charges by dying.”

Foster, who considered Lee as her daughter, added: “I just wanted a trial for my Siam. I don’t care about that man.”

The man accused of the kidnapping, rape and murder of Durban escort Siam Lee – Philani Ntuli – has died.
News
2 years ago 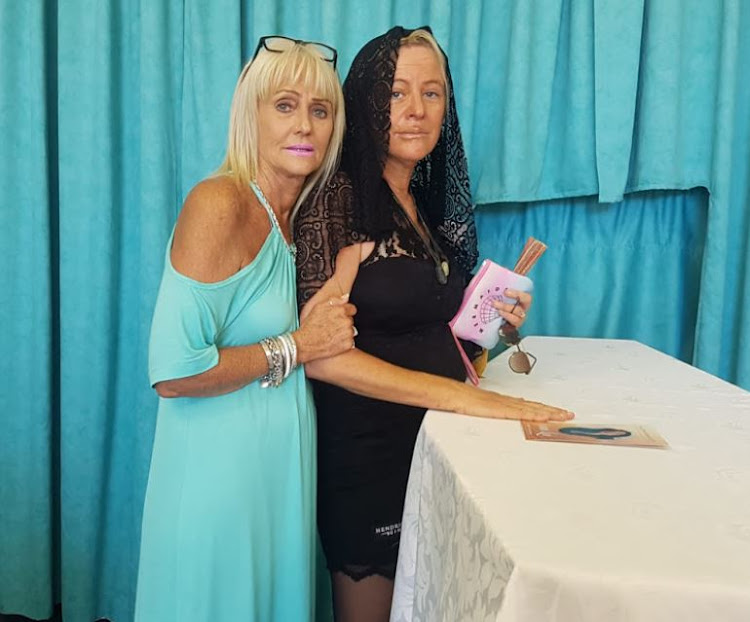 “From that perspective I suppose I have some closure,” she said.

Lee’s mother, who is understood to be in the Free State, could not be reached for comment.

Private investigator Brad Nathanson, who was roped into the high-profile case by Lee’s paternal family in Australia after she went missing, said Ntuli “got what he deserved”.

“An eye for an eye, is what I believe. His death won’t bring Siam back, but he will never be able to hurt other people ever again," he said.

Last year, before Ntuli’s arrest, Nathanson had vowed not to shave until there was arrest in the case. Two weeks later, Nathanson was able to put a blade to his beard.

Ntuli’s arrest came after an informant provided vital information, including an address for Ntuli’s home, Controversy Road, in the leafy suburb of Assagay.

Ntuli’s business dealings came under the spotlight during his application for bail following his arrest.

The court heard, at the time, that the well-educated man had a long list of registered companies‚ most of which had fallen dormant as he focused his energies on two ventures‚ one on the production of bio-fuel and the other on petroleum logistics.

The state also tried to introduce evidence that the man had been fingered in a fraud scam, but this was opposed by his defence.

The state’s charge sheet before the high court painted a picture of a man who was violent towards women both physically and sexually.

“I knew that he was sick for a while, although I did not know the nature of his illness.”

Mahabeer said he had no outstanding legal fees due to him.