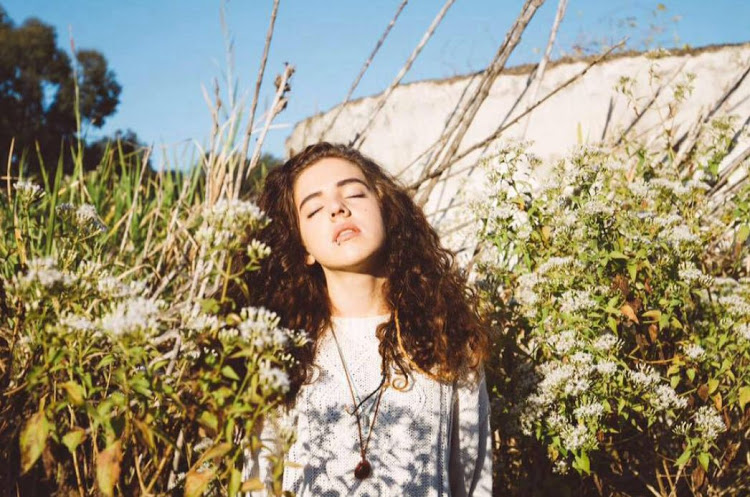 Murdered Durban escort Siam Lee, whose burnt body was found in a sugarcane field in KwaZulu-Natal is just one of many escorts who "have been brutally killed by a sex buyer", Kwanele ha stated.
Image: Siam Lee via Facebook

A movement of survivors of prostitution‚ Kwanele‚ will stage a protest outside the Durban Magistrate’s Court on Monday in solidarity with their fellow member Carmen Nan Lee‚ mother of slain escort Siam Lee‚ and all prostituted women in South Africa.

"Enough is enough. We are here to demonstrate and speak against the ills of the system of prostitution. We have been following this case and supporting Siam’s mother since inception last year. We want justice for Siam Lee.

"Justice for Siam is justice for all the prostituted women who have suffered all kinds of violence from pimps‚ brothel owners and buyers. We want all the men who buy women to know that it is not okay to buy women for sexual acts. Women are not commodities to be bought and sold‚” said Mickey Meji‚ leader of Kwanele and advocacy manager at Cape Town-based non-profit organisation Embrace Dignity.

No bail yet for Siam Lee murder accused

The 29-year-old businessman‚ who is facing a raft of charges including rape‚ cannot yet be named.
News
4 years ago

Lee‚ a Durban escort in her 20s‚ was held captive for more than 24 hours before she was bludgeoned to death and her body set alight in a secluded sugarcane field in New Hanover in central KwaZulu-Natal in January 2018.

She was allegedly snatched by a businessman from a brothel. The 30-year-old businessman‚ Philani Ntuli‚ is now facing a raft of charges‚ including the kidnapping and murder of Lee‚ as well as the rape of another woman.

Other incidents which have been highlighted by Kwanele include

*Theresa "Trish" van der Vint who said goodbye to other women in prostitution who were exploited alongside her until late in the afternoon on a tree-lined stretch of Old Faure Road near the Cape Town suburb of Eerste River in Cape Town 22 years ago. Most of these women were older and went home to take care of their children. However‚ 16-year-old Trish stayed on a bit longer. As dusk fell that fateful Saturday‚ a man stopped and picked her up.

Once she was in his car‚ there was no way out. A few hours later‚ she was found murdered and lay half naked in the sand‚ covered with branches and near a footpath close to Cape Town’s Macassar beach. Her legs had been spread apart‚ skirt pulled up and her jacket twisted around her neck and face.

She was the 19th victim of the Cape’s infamous prostitute serial killer of that period. Trish‚ who was murdered on May 15 1996‚ was his last victim – and also his youngest.

* Seven years ago a boyfriend of a prostituted woman‚ whose body was found stuffed in a drain near Wessels Street in Pretoria‚ suggested that her Nigerian pimp‚ from whom she had run away‚ could have murdered Wendy Riketso.  Other prostituted women on the street confirmed that the pimp had tried to kidnap her several times.

* In April 2013 Nokuphila Kumalo – a prostituted woman - was beaten to death in Woodstock‚ Cape Town. Renowned artist Zwelethu Mthethwa was convicted for her murder.

* On August 18 2014 the headless body of prostituted woman‚ 39-year-old Desire Murugan‚ was discovered by municipal workers at Durban’s Shallcross Stadium. Kwanele has decided to stand in solidarity with Siam Lee’s mother and all the women who have died at the hands of men who had bought them for sexual acts.

"We are tired of being physically abused‚ raped and murdered by buyers‚ brothel owners and pimps‚" said Meji. "Siam Lee is one of the many women who have been brutally killed by a sex buyer. Philani Ntuli is just one of many buyers who highlight the way prostituted women are treated on a daily basis."

Meji said this case also highlighted an important message that this act had nothing to do with the fact that prostitution was illegal in South Africa but to do with the behaviours of men who buy women for sexual acts.

"This shows that legalisation and full decriminalisation of prostitution will not make the sex trade safe for prostituted women‚" she said.