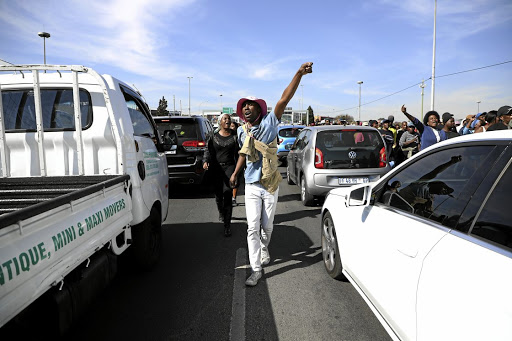 Residents of Alexandra have called on City of Johannesburg mayor Herman Mashaba to prioritise people on government's housing list over those whose shacks were demolished by Red Ants last month.

Led by the #AlexandraTotalShutdown yesterday, residents protested in the township, demanding that government fulfills its promise to speedily address service delivery problems in the area.

Roads were barricaded with burning tyres as members of the campaign tried to shut down the whole township as they did in April.

But, with more police presence, the township was back to normal by midday.

The protest culminated into a march to the City of Johannesburg regional offices at the nearby Sandton where a memorandum of demands was handed over to officials at the gate, amid a strong police presence monitoring the proceedings.

Sandile Mavundla, the leader of the protest, said they were disturbed to learn about Mashaba's promise to rebuild the demolished structures along Juskei River.

"The mayor cannot rebuild illegal structures. That cannot happen. He must start by providing homes to people who are already in the housing list. Some of the residents here have been waiting for RDP (houses) and basic services since 1997," Mavundla said. 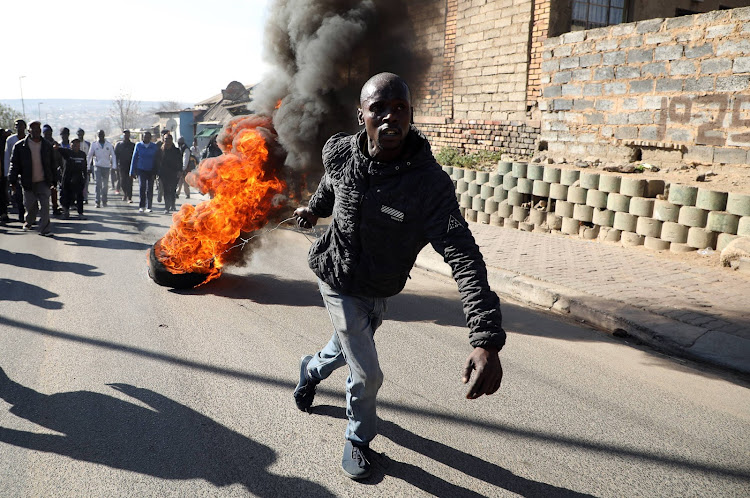 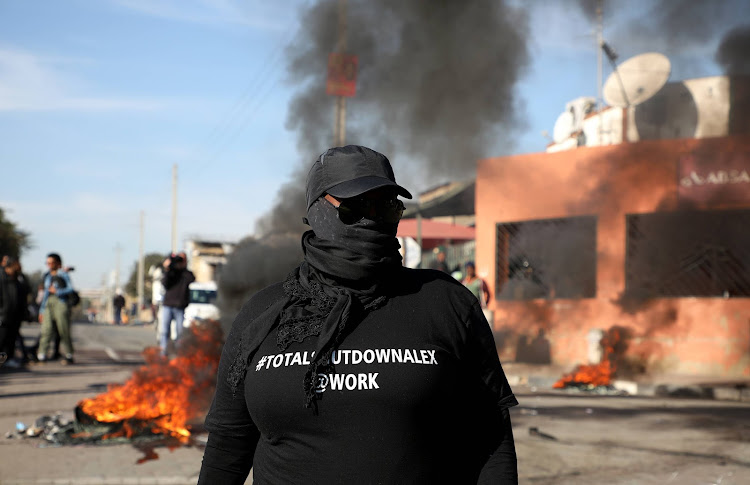 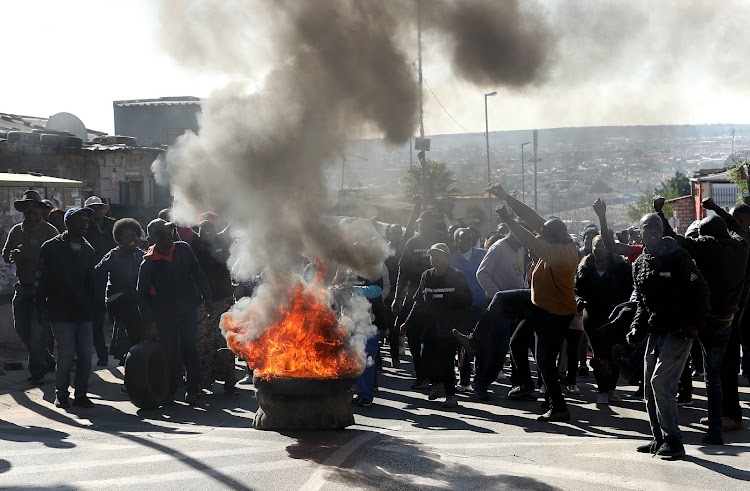 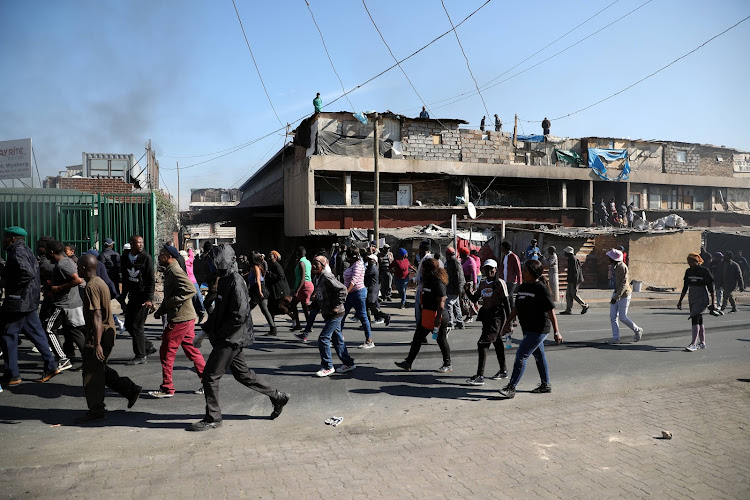 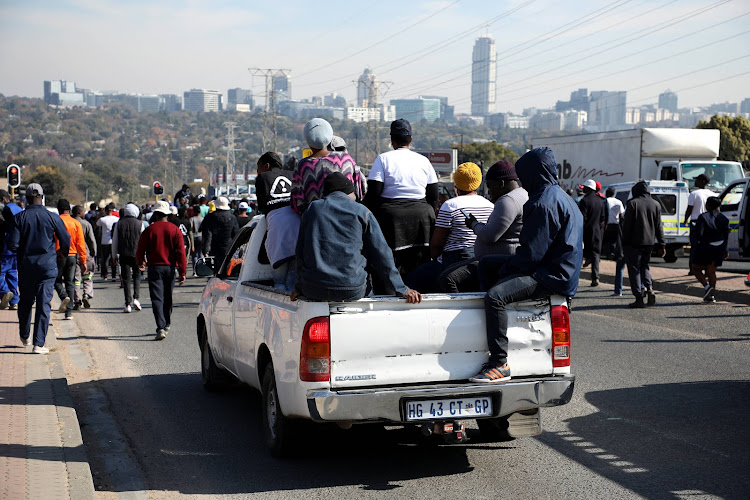 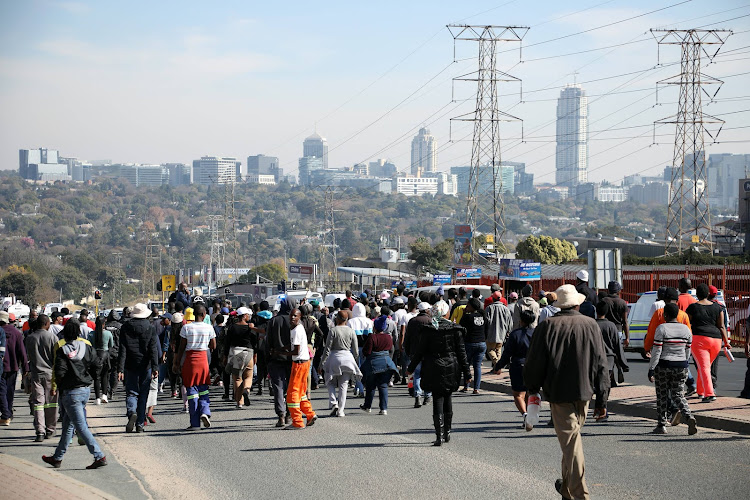 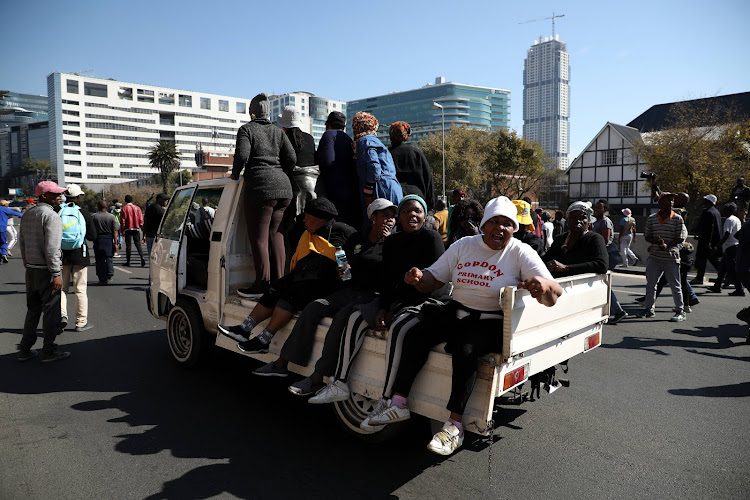 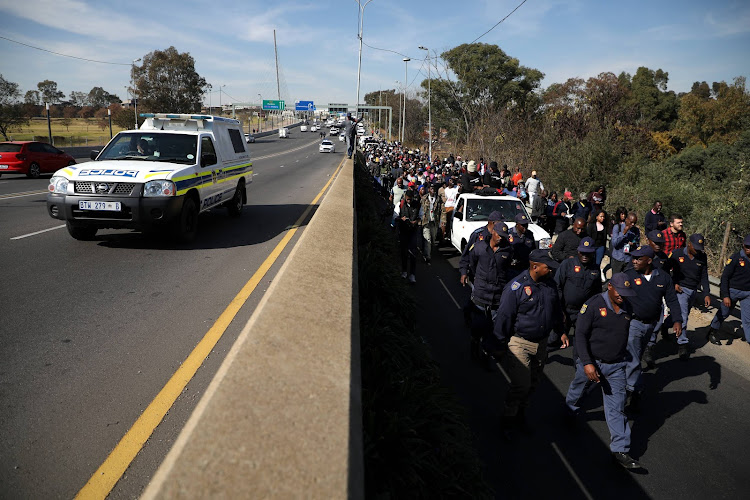 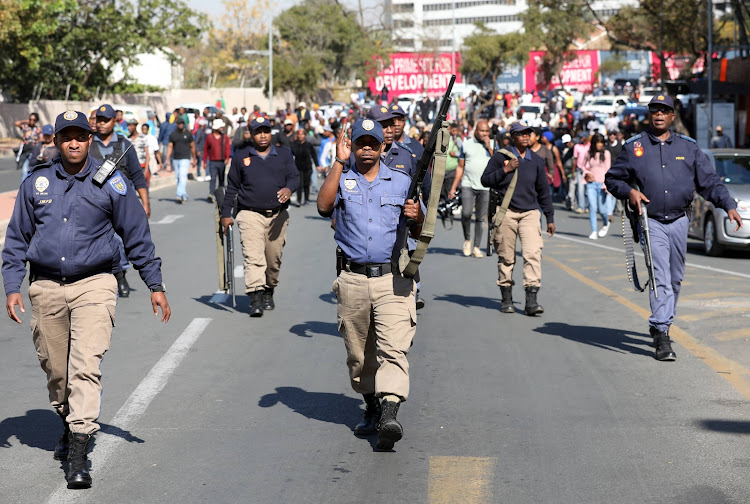 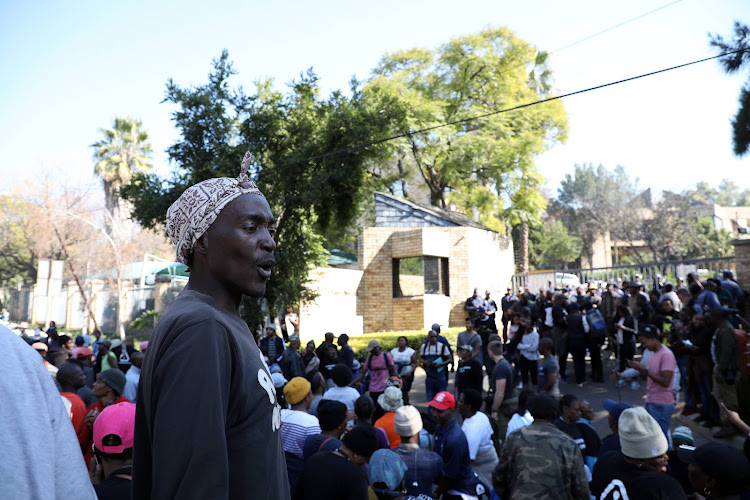 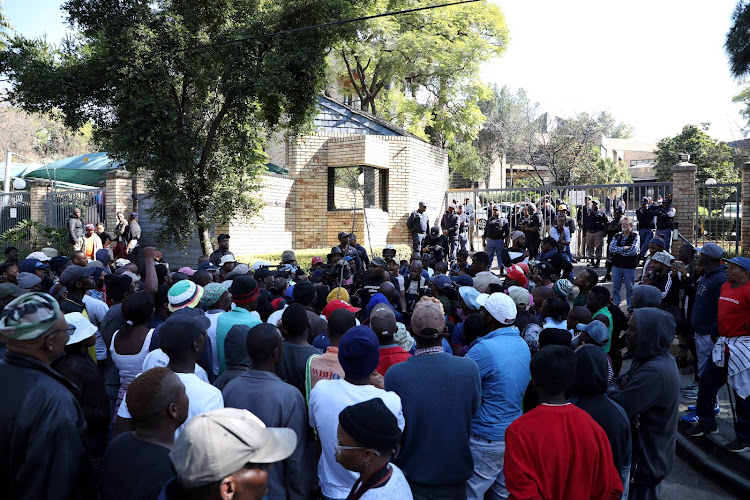 They were acting on the instruction of the City of Johannesburg based on a court order issued in 2016.

Mashaba ordered that there be an investigation and also promised to rebuild the structures for the people who were left homeless.

Tensions between the residents and the mayor have been headed south since the mayor refused to go and listen to their problems during protests in April. Mashaba said the protests were politically motivated.

As tensions rose between the mayor and residents, President Cyril Ramaphosa visited Alexandra in his campaign trail. Ramaphosa announced the formation of an inter-ministerial task team which would look into the service delivery issues in the township.

On Tuesday, Mashaba still maintained the protests are nothing but political.

"The Alexandra Shutdown Movement must not be mistaken for anything but a politically sponsored vehicle to protect the corrupt interests of those who looted the Alexandra Renewal Project," he said.