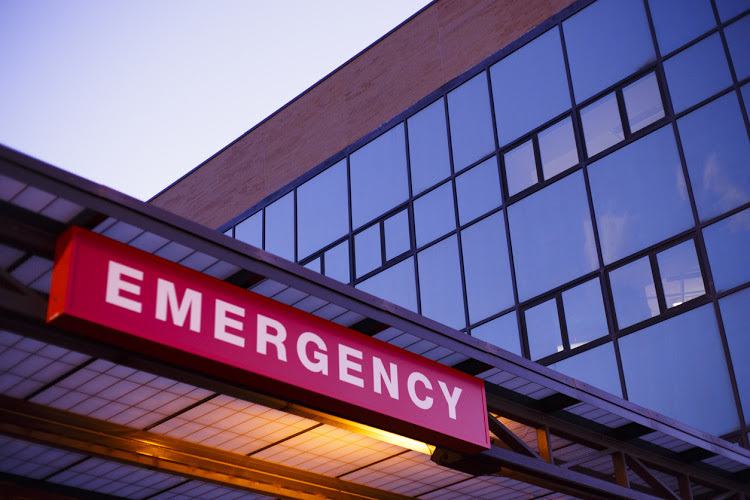 A bakkie driver arrested has been arrested for a Bloemfontein hit and run
Image: Gallo Images/iStockphoto

Free State police have arrested a 42-year-old man suspected of hitting a motorcyclist in hit-and-run in Bloemfontein‚ Free State.

Two similar incidents were reported in the city at the weekend of June 8 and June 9 2019.

Initial reports suggested that the man in custody was arrested in connection with the hit-and-run incident involving 22-year-old motorcyclist Jason Pieterse.

Pieterse was run over by a white bakkie on the corner of First Avenue and Zastron Street on the Saturday.

A video of the crash has spread like wildfire on social media. Pieterse has since gained consciousness and is recovering in hospital.

Barnard was run over at a red robot on the corner of Parfitt Avenue and Nelson Mandela Drive in the early hours of Sunday morning.

The man who was driving a red Isuzu bakkie apparently fled the scene and hid in the parking lot of a hotel nearby.

He is expected to appear in the Bloemfontein Magistrate's Court on Tuesday on a reckless and negligent driving charge.

Barnard is being treated for cracked ribs‚ pressure on the brain and fluid in the lungs. He also received seven stitches on his chin.

More than 80 people were injured in an accident involving an articulated bus, bakkie and SUV on the R71 Phalaborwa-Giyani road between Letsitele and ...
News
3 years ago

Rapper flees the accident scenes
News
3 years ago
Next Article