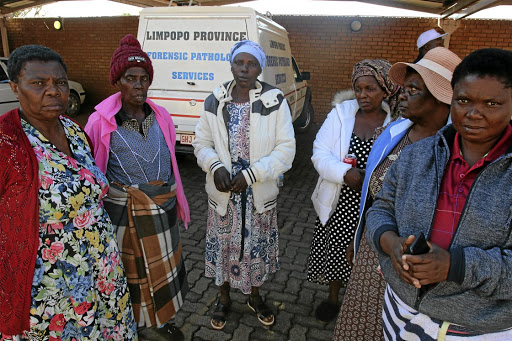 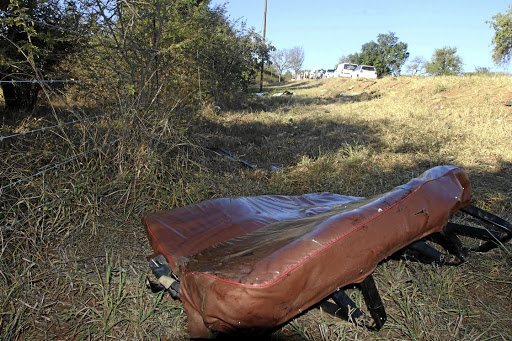 About 40 people perished on SA roads while dozens suffered injuries in what has been described as one of the "bloodiest weekend".

Five car crashes in Mpumalanga, Limpopo and North West claimed 39 lives, with one crash in which a minibus and a bus collided on the R81 in Limpopo, claiming 24 lives on Sunday.

The Road Traffic Management Corporation (RTMC), which is investigating the three major crashes at the long weekend, said the taxi was overloaded by "at least 10 passengers".

RTMC CEO Makhosini Msibi said: "This was the bloodiest weekend we have experienced and it again points to recklessness and negligence by drivers."

RTMC spokesperson Simon Zwane said the "worst collision" of the weekend had 24 fatalities. "The last weekend similar to this one was three years ago, where we had that bus accident with people from an ANC election manifesto where drivers were changing seats."

He labelled this weekend's crashes as a setback. "We just come from the Easter weekend where there was a huge decline in road fatalities. This is really a setback, particularly when one considers that these were avoidable incidents. collisions are due to reckless driving."

North West police arrest 28 for driving under the influence

Twenty-eight people who were arrested for driving under the influence at the weekend will appear in various courts in North West on Tuesday.
News
2 years ago

Zwane said the taxi, a 14-seater, was carrying 25 people.

"The crash happened on Sunday night when one of the drivers lost control of the vehicle and collided head-on with another one on a sharp curve."

President Cyril Ramaphosa said the deaths of 24 people in one crash was devastating and sad. The passengers were apparently returning from a June 16 outing.

"The deaths of these people is heartbreaking. It's absolutely devastating to lose so many young lives in this manner," he said in a statement.

"I send our deepest condolences to the bereaved families during this difficult time. Our thoughts and prayers are also with the injured."

Mbalula's deputy Dikeledi Magadzi met some of the family members of the deceased yesterday and visited the crash scene.

Meanwhile, six other people died on the same stretch of road between Giyani and Polokwane when two sedans collided in the early hours of Sunday, Zwane said.

He said six other people died in Mpumalanga when two sedans collided. The deceased included children aged between two and 13.

Zwane said their team would reconstruct the scenes to establish what could have led to the collisions.

"We would be looking into the roadworthiness of the vehicles, the fitness of the drivers and the quality of the road to check if that may have had an influence," Zwane said.

Two people were also killed after a collision between a bus, bakkie and SUV in Limpopo on Saturday, ER24 said.

A man in his mid-20s also died while five others were injured following a head-on collision between two light motor vehicles in North West on Sunday night. ER24 spokesperson Ross Campbell said paramedics arrived around midnight to find all the patients in their vehicles. "Unfortunately, nothing could be done for one of the male occupants who was declared dead on arrival.

"Two men and two women, all believed to be in their late 20s, early 30s, had suffered serious injuries, were treated, stabilised and taken to hospital."