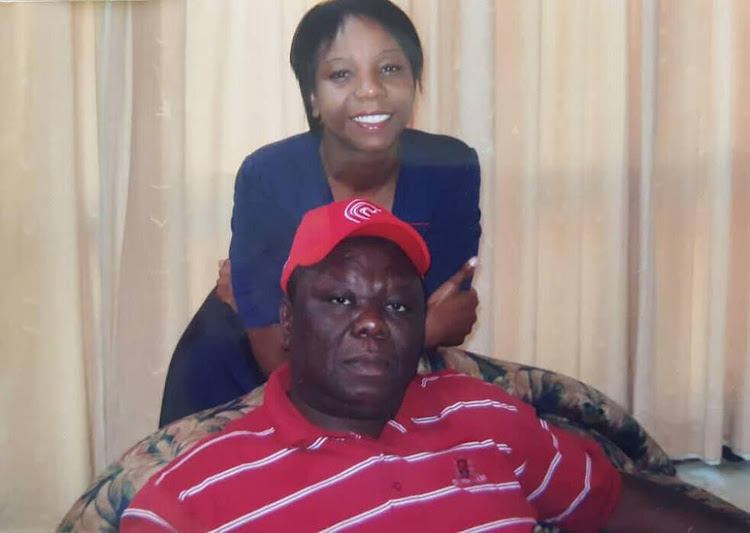 Java, 36, who was recently elected the MDC Alliance women's assembly secretary-general, survived a horror crash that claimed two lives outside Kwekwe, 200km south of Harare in mid-May when they were travelling to Bulawayo.

Her death, according to sources, is related to injuries she suffered in the accident. In the crash, her campaign manager and organising secretary for her Glen View South constituency, Paul Rukanda, and Tafadzwa Mundwa, her late mother Susan’s cousin, died on the spot.

Confirming the news on its official @mdczimbabwe Twitter account, the MDC said: "It is with a heavy heart that we announce the sad passing on of Glen View South MP and Women’s Assembly secretary Hon Vimbai Tsvangirai Java."

Party spokesperson Jacob Mafume said the family would issue a statement in due course.

Last week, family spokesperson Manase Tsvangirai said his niece was on the road to recovery.

"The accident was horrific and she has been recovering well. The impact was intense and as a result the monitoring has to continue for longer. What we can tell people is that the worst is over and she is out of danger," he said.

Java was the only Tsvangirai child to take up politics after her father. Her mother, Susan, died from in car accident which her father survived on March 6 2009, before her husband, Morgan, was to become prime minister in an inclusive government with Robert Mugabe.

Vimbai is survived by her cleric husband Batsiranai Java of the Tabernacle of Grace Church. She was educated at Mabelreign Girls' High, a private school in Harare, and New Castle University in Australia, where she attained a bachelor's degree in development studies, and urban and regional planning in 2008.