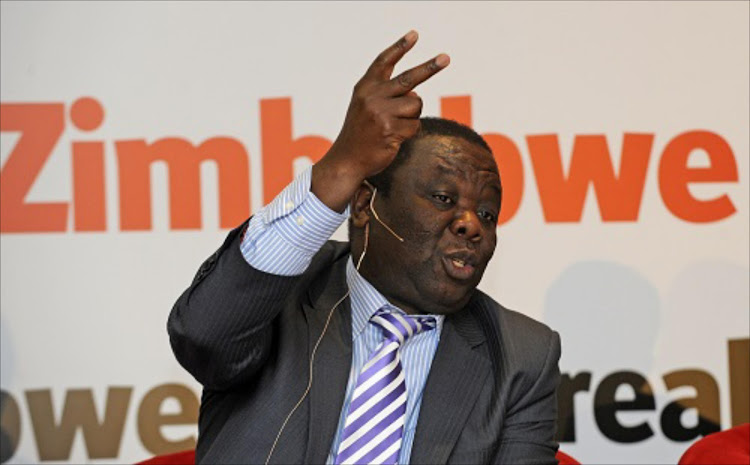 Zimbabwe is ready to help foot the bill for the funeral arrangements of Morgan Tsvangirai in a tribute to the opposition leader who died after a long battle with cancer, a government spokesman said on Thursday.

Arguably Zimbabwe's most popular politician, Tsvangirai's career was ultimately defined by his tussles - bother literal and figurative - with 93-year-old Mugabe, who resigned after a de facto coup in December.

Morgan Tsvangirai, the veteran Zimbabwean opposition leader who fought Robert Mugabe’s regime for many years, died on Wednesday after battling ...
News
4 years ago

"The Zimbabwean Embassy in Pretoria has been instructed to help in any way appropriate in the circumstances, including assuming the costs that are attendant to the proper handling of the body of the late (Tsvangirai)," said George Charamba, who is also the presidential spokesman.

Zimbabwe's new president, Emmerson Mnangagwa, has made no public statement yet on the former trade union leader's death but postponed a trip to Bulawayo in the south of Zimbabwe due to other "pressing commitments", the state-owned Herald newspaper said.

Elections are due within the next six months in Zimbabwe and Tsvangirai's illness and now death leaves his party in disarray, to the advantage of the ruling ZANU-PF party, now led by Mnangagwa, Mugabe's former deputy.