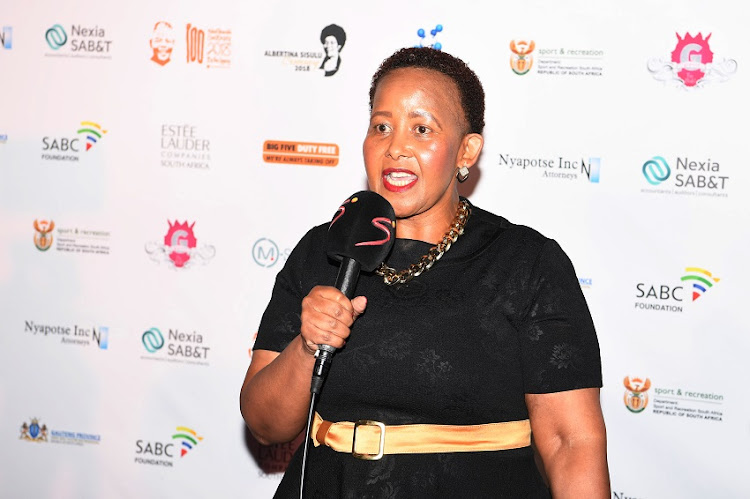 Tokozile Xasa has become the fourth former minister to resign from the National Assembly this week.

The mass exodus has seen several former ministers, who were left out of President Cyril Ramaphosa’s cabinet, resign from their parliamentary seats this week.

Resignations of former ministers, Susan Shabangu, Nomaindia Mfeketo and Dipuo Letsatsi-Duba, who were in charge of ministries of social development, human settlement and state security respectively, were announced by both parliament and the ANC this week.

“The office of the ANC chief whip confirms the resignation of former minister of sport and recreation comrade Tokozile Xasa as an ANC member of parliament. Comrade Xasa’s resignation is effective from today, 7 June 2019,” the ANC said in a statement.

Xasa was appointed sport minister in February last year when Ramaphosa reconfigured his executive in his first reshuffle as president.

Before that, she was minister of tourism for about a year between March 2017 and February 2018.

She has been a member of parliament for 10 years.

"Comrade Hermans will therefore be sworn-in on Monday, June 10, with the rest of the other comrades who are scheduled to take up seats in the National Assembly,” the office of the chief whip said in a statement.