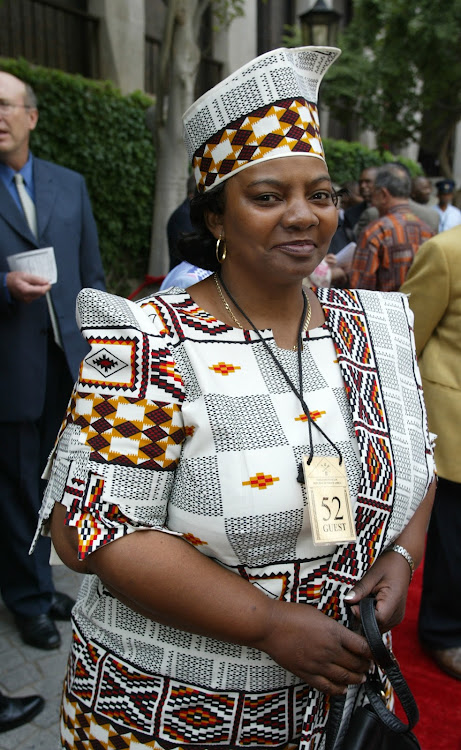 Former human settlements minister Nomaindia Mfeketo has resigned as a member of parliament.

Mfeketo is one of 14 former ministers that President Cyril Ramaphosa snubbed when he appointed his new cabinet last week. She was sworn in as an MP last month by Chief Justice Mogoeng Mogoeng and would have been a backbencher had she stayed on in parliament.

In her resignation letter‚ dated May 31‚ addressed to National Assembly Speaker Thandi Modise and in which she tendered her resignation with immediate effect‚ Mfeketo thanks the ANC for the opportunity to serve as a public representative.

Mfeketo told SowetanLIVE in a phone interview that she will be focusing on community work as well as working with local NGOs‚ on top of her work as an ANC national executive committee member.

The new cabinet was a mix of faces and a few surprises.
News
2 years ago

"There is nothing fishy about this. If you do not resign‚ you lose your ministerial pension‚ it goes down really badly and if you are of age like me‚ you may as well leave parliament and create space for younger people‚" she said.

She turned 67 on Sunday.

"I am looking forward to claiming back my life and to enjoy life as an ordinary person‚" she added.

Mfeketo is a former Cape Town mayor. She was the deputy speaker of the National Assembly for five years between May 2009 and May 2014. Then president Jacob Zuma appointed her deputy minister of international relations and cooperation in 2014.

Ramaphosa appointed her the minister of human settlements in February 2018‚ a position she held until last week when the president announced a new executive.