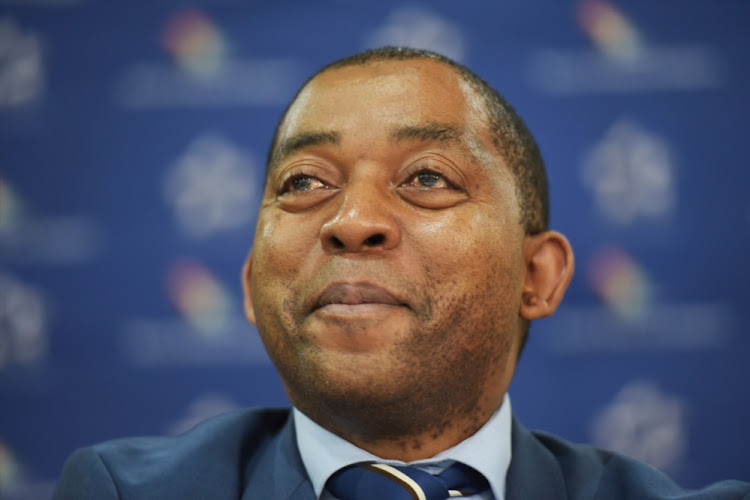 SAA CEO Vuyani Jarana has resigned, according to media reports on Sunday.

Jarana said in his resignation letter to the SAA board that the airline's turnaround strategy was being “systemically undermined” and he could no longer assure the board that it was achievable, reported financial news website Fin24.

Jarana was appointed CEO in November 2017.

The SABC reported on Sunday that SAA spokesperson Tlali Tlali referred queries about the reported resignation to the department of public enterprises. The department, in turn, referred media to SAA board chairperson JB Magwaza who could not immediately be reached for comment.

Public Enterprises spokesperson Adrian Lackay said SAA would release a statement on the matter during the course of the day, reported eNCA.

"Ways of working between the executive, the board and minister [without apportioning blame] have made it difficult to operate with required speed and agility," Fin24 quoted the resignation letter as saying.

Business Day reported in May that Jarana said SAA could be turned around despite the airline posting losses since 2012 and still expecting more guarantees from the Treasury to stay afloat.

Speaking during a discussion hosted by Deloitte, he said: “As much as there is impatience and many South Africans are fed up about the state of SOEs, we have to recognise that we are where we are and we did not get here overnight. It’s been a process of systemic degradation over a period of time.”