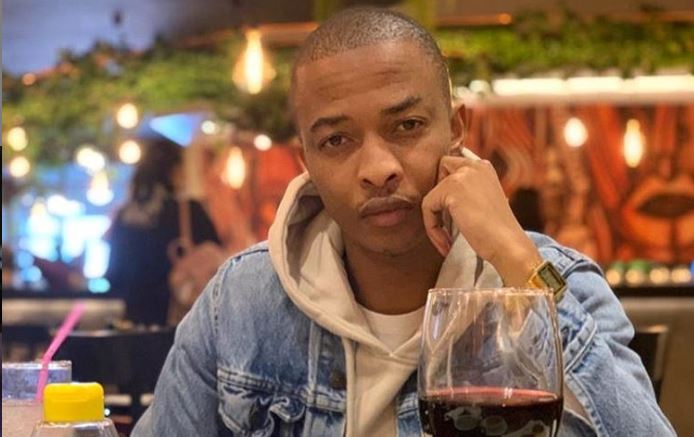 Former Skeem Saam star Oros Mampofu will make a TV return with a new role on e.tv's hit soapie Rhythm City and told TshisaLIVE he wants to use the role to bring awareness to issues facing students.

The star, who recently welcomed a baby girl, plays the role of Banele, a rural Xhosa man from the Eastern Cape whose family relies on social grants to sustain their daily lives. He gets a bursary to study in Joburg and immediately feels the burden of his family's reliance on him.

He quickly finds himself working as a recycler so that he can send money back home.

?BIG NEWS PEOPLE? I’m happy to announce that I will be joining the RYTHMN CITY SHOW ? Look out for me on the from the 16th of May only on e.TV at 7pm ? ?Really excited about this one so share the news guys ? #RythmnCity #NewBeginings

Oros told TshisaLIVE that Banele's life was the reality for so many people, especially students in Mzansi.

"His story is the same as many who are at tertiary institutions and face the difficulties of having to qualify for their modules and find a way to live in circumstances that are very dire. I don't think there is enough dialogue around being a young black individual that has very little means and has to push past his circumstances."

Oros said he was honoured to have the opportunity to "open people's minds" with the role.

"Just because you see someone at varsity and they are smiling doesn't mean they don't have struggles or are from the same background as you. We are not all on the same level of privilege. I think if we could be more open to understanding each other, I think there is a lot more empathy we can have for each other."

Oros will make his Rhythm City debut on May 16.