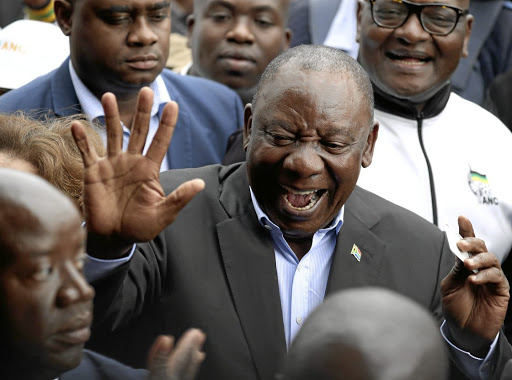 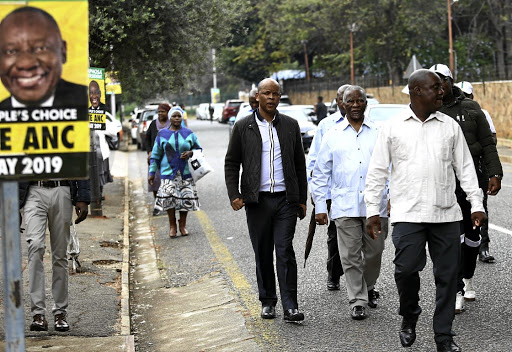 Whoever gets elected into power after yesterday's elections will have to convince investors that SA is worth their money.

This is according to former president Thabo Mbeki, who spoke to the media outside the Holy Family College in Parktown, Johannesburg, where he cast his vote yesterday.

Mbeki said as far as he was concerned, not enough is being done to convince potential investors to give SA their money.

"One of the things I would say is that we need an urgent get-together among all of these people called social partners - government, business, labour and all that - to look at what needs to be done with regard to the economy, and I think critical to that is the matter of the levels of investments, [which] are too low and they've been too low for many years.

"Without that investment we are not going to get the growth levels that we are talking about," he said.

He told reporters that there were high expectations and a huge responsibility upon the party and the person who will lead government after the ...
News
2 years ago

President Cyril Ramaphosa also reflected on the economy, stating that the ANC would use its clear mandate, if elected back into power, to accelerate economic growth.

"The outcome of this election will also be a major boost to investors, who want to look at South Africa differently," said Ramaphosa.

"The challenges we face in our country is unemployment, inequality and poverty, which remain high despite that we have done a lot over the past 25 years to reduce that."

However, Mbeki said the government was not doing enough to equip people with skills that will enable investors' interest in the country, which will in turn deal with the issue of unemployment.

Received by thousands of ANC supporters both in and outside Hitekani Primary School, Ramaphosa greeted members of the public of different age groups ...
News
2 years ago

"...even if they do invest, there's an issue that will arise, that the government must answer to, which is, 'do you have the skilled workers that would be required in terms of jobs that would then be created?', what is ]government] doing with regard to making sure that the skills that are required are there?" asked Mbeki.

He cited the high ticket prices charged by SA Airways (SAA) and the strict visa requirements as some of the biggest factor hampering economic growth and investment.

"This country has got enormous potential to attract tourists but then we have got to sort out our visa regime. You can't have serious obstructions with regards to getting visas and hope that the tourists are going to come," Mbeki said.
"And I would also say, SAA's air fares - I think it's the most expensive airline in the world.

"So how do we expect these tourists to come on board SAA if we're charging much more than any other airline?"