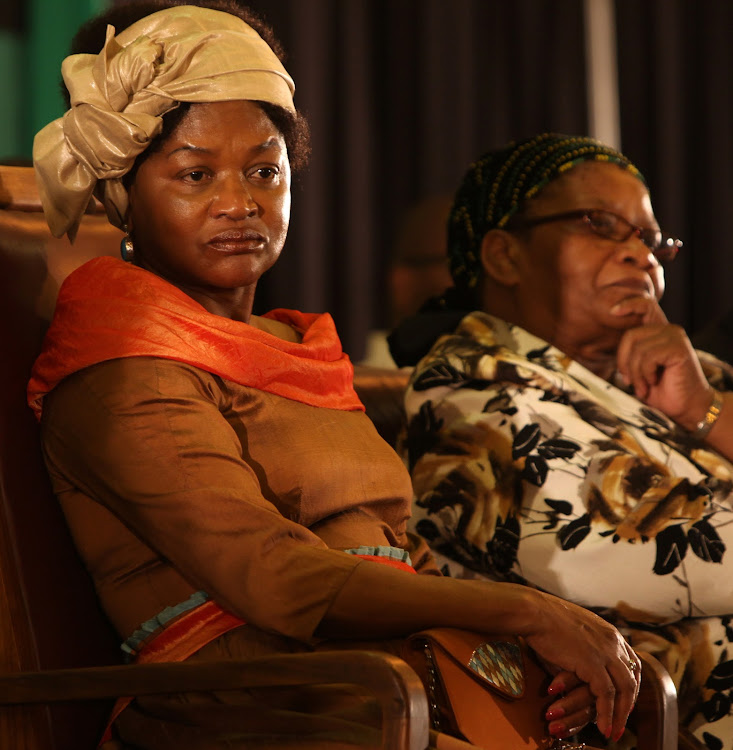 Thandi Modise is set to become the new speaker of the National Assembly when it convenes on Wednesday.

While it is a demotion, this is still a powerful position in parliament as the "chair of chairs" oversees the work of the National Assembly's committees, approves trips and also presides over plenary sessions of the assembly.

The National Council of Provinces (NCOP) will discuss and educate members of the public against violence targeted at foreign nationals, chairperson ...
News
3 years ago

"She is part of that generation of young people. She has been with the youth league and we considered her on generational mix ... You will argue that she is not that young any longer, but she comes from that generation," said Magashule.

Majodina's deputy is set to be Dorris Dlakude, who has been deputy to both Jackson Mthembu and his predecessor Stone Sizani.

Magashule pleaded with journalists and the public not to judge the new appointees based on their past performances but to give them a chance.

The party has also decided that Job Mokgoro should continue as the premier of the North West, in order "stabilise" that province.

"At the right time, we will interact once more with the matter," said Magashule.