Arnold Schwarzenegger will not lay charges against 'mischievous' attacker 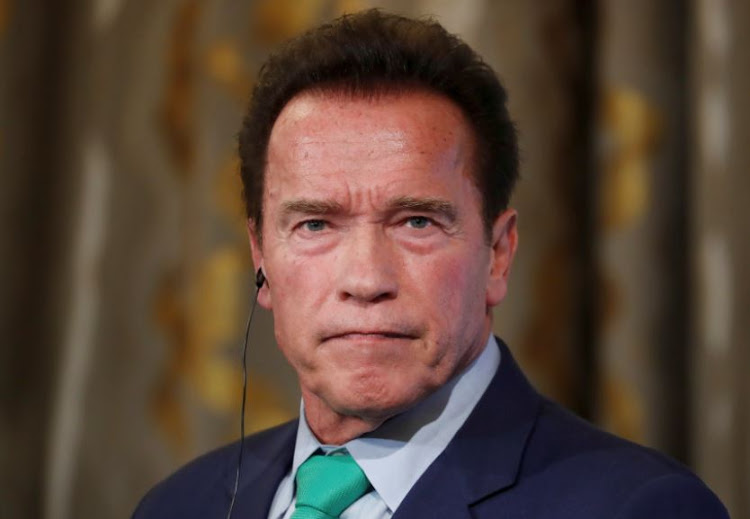 Arnold Schwarzenegger has no intention of laying charges against a man who kicked him in the back in Johannesburg on Saturday night, the organisers of the event he was attending said.

Schwarzenegger, the former California governor, bodybuilder and star of The Terminator movie franchise, was attending the 4th Arnold Classic Africa Multisport Festival, part of a series of multi-country competitions that feature professional and amateur bodybuilding and combat sports.

A video showed the man running towards Schwarzenegger and kicking him in the back before being tackled by bodyguards.

Wayne Price, organiser of the Arnold Classic Africa, said he believed the incident was carefully planned by the offender, who police knew as having orchestrated similar incidents in the past.

Price said there had been a lot of  excitement and goodwill since the event began on  Friday and said Schwarzenegger had been very generous with fans and athletes.

“None of us could have foreseen that something like this could have taken place,” Price said.

“Mr Schwarzenegger has confirmed that he has no intentions of laying charges He views this as an unfortunate incident by a mischievous fan,” Price said.