WATCH | Somizi is a real stan for his bestie Vusi Nova 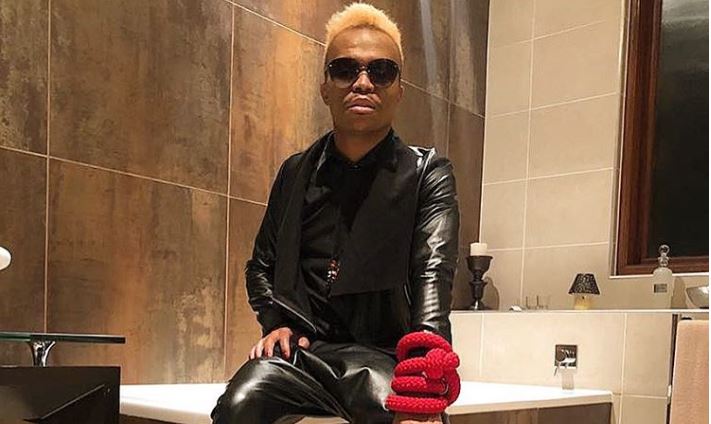 Somizi took to Instagram recently to encourage his fans to vote for his bestie Vusi Nova.

Vusi is nominated in four different categories at the SA Music Awards (Samas).

Somizi was on cloud nine for his friend for this recognition and the two were chilling and sipping drinks to celebrate.

That was Somizi pleaded with his fans to vote for Vusi. He asked Vusi for the sms number for fans to start with voting process and advised fans to vote up to 10 times a day.

"I'm chilling here and couldn't help but come join my friend to celebrate his four nominations. So this one is important because it is the song that tops all songs and Asiphelelanga is on top of that list. Please do the right thing and vote for my friend."

In a video, Vusi gave fans the sms number to vote for him by sending the code 19 to 4588. Somgaga emphasised that fans should put 4-5 in capital letters, to laughs from Vusi.