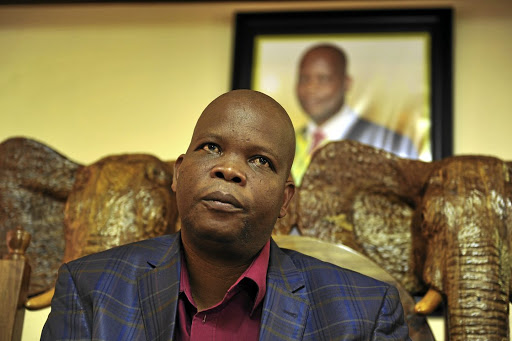 The Mphephu-Ramabulana Royal Family Council has decided not to take the battle for Vha-Venda kingship in the family forward.

The council broke its silence for the first time following last month's Supreme Court of Appeal's (SCA's) ruling to set aside the 2012 decision by former president Jacob Zuma to declare Toni Mphephu-Ramabulana the king of the Venda nation.

Speaking to Sowetan for the first time since the ruling, spokesperson for the Mphephu-Ramabulana Royal Family Council, Ntsieni Ramabulana, said the family had accepted the ruling as handed down by the SCA.

A dispute arose between Toni Mphephu Ramabulana and Masindi Mphephu, a member of the royal family, who also wanted recognition as a rightful heir to the throne. 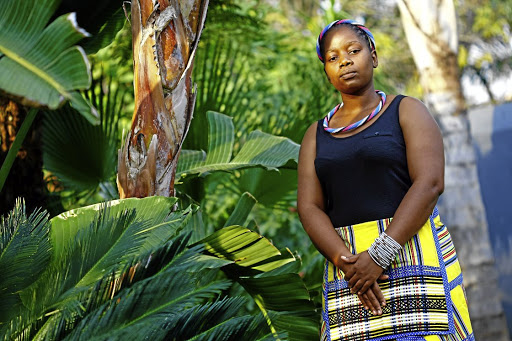 "Our view is that the matter does not belong to the court of law. As the royal family, we have accepted the decision of the court and will subsequently go and re-look the matter," said Ramabulana yesterday.

He said the decision was taken following the family's consultation with the royal council's lawyers.

Ramabulana said it was "also encouraging for the SCA to say the family needed to look into the matter to see if there were irregularities".

He also noted that the court had instructed the House of Traditional Leaders to revisit the matter before arriving at an appropriate decision.

Masindi had challenged the decision to appoint Toni Mphephu-Ramabulana, citing reasons that she was discriminated against on the basis of her gender. She had sought relief to have the identification and recognition of Toni Mphephu Ramabulana as king reviewed.

In the SCA ruling, the court declared that the decision to identify Toni Mphephu-
Ramabulana as king of Vha-Venda were based on a criteria that promotes gender discrimination, which impedes compliance with the provisions of Section 2A(4)(c) of the Traditional Leadership and Governance Framework Amendment Act 23 of 2009 "to progressively advance gender representation in the succession to the position of king or queen of Vha-Venda".

"It would be in the interest of all the parties to have these matters resolved before the next process of identifying and recognising a leader in terms of Section 9 of the Framework Act commences," read the SCA ruling.

Masindi had argued that she was the rightful heir to the throne. Her father, Dimbanyika Mphephu, was installed to succeed his deceased father, paramount chief Patrick Mphephu-Ramabulana, as the chief of the Mphephu-Ramabulana Tribal Community in February 1994 when she was only three years old.

Former president Jacob Zuma made an illegal decision during his term in office - being chastised by the Supreme Court of Appeal (SCA) for incorrectly ...
News
2 years ago

VhaVenda king Toni Mphephu Ramabulana is determined to pay back the  “tainted” millions that he received from VBS Mutual Bank.
News
3 years ago
Next Article