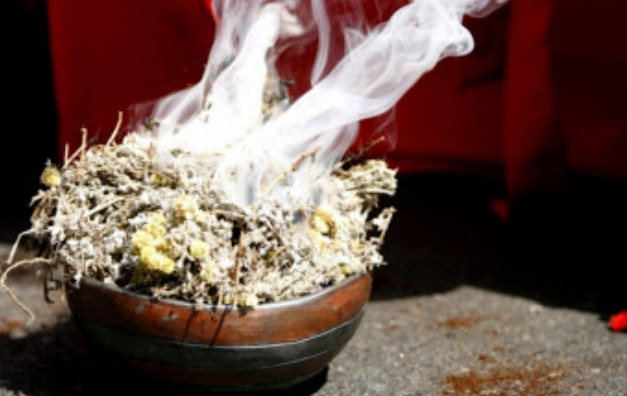 Traditional and political leaders have stepped in to quell community anger in Ndwedwe, as residents have threatened to disrupt elections this week.
Image: Gallo Images

As rumours swirled in the Ndwedwe area north of Durban that angry residents would protest and disrupt Wednesday’s election, traditional leaders and political figureheads were forced to step in and avoid a polling disaster.

On Saturday, 19 traditional leaders - including amakhosi and izinduna - teamed up with the Ndwedwe municipal mayor, Nkosinathi Chili, and other senior political leaders to calm residents following a spate of protests in recent weeks.

Starting from early April, residents have blocked roads with burning tyres, with water and RDP housing at the top of their grievances. The municipality said some of the roads had been “destroyed”.

“There had been rumours of a group of vigilantes and protesters who allegedly plan to stop residents of Ndwedwe from exercising their democratic right of voting. It is also alleged that this group wants to disrupt national election processes from Monday and Tuesday, affecting special votes, until Wednesday,” the municipality said.

Police minister Bheki Cele has warned KwaZulu-Natal police officers not to be tempted by unscrupulous politicians ahead of the national elections.
News
2 years ago

Speaking on behalf of the amakhosi, traditional leaders chairman Inkosi Sibongiseni Khumalo said they were shocked by the incidents that had unfolded.

“We always encourage our communities to speak out about challenges and to avoid protesting in such a way that they trash our Ndwedwe, which has a beautiful history in heritage and its geographically hilly nature. It therefore disappoints and humiliates us to see a few disruptive individuals going on rampage and causing so much havoc in the area that we oversee,” said Khumalo.

He said they respected people’s democratic right to voice their concerns, however, they did not see it as democratic to stop those who wished to exercise their own right to vote.

Inkosi Victor Thulasizwe Ngcobo of eMalangeni said: “Ndwedwe is for all of us. It is not for a few disgruntled individuals who one day just decide to wake up and mobilise our community to burn things down. We cannot allow that.”

Earlier this week, police minister Bheki Cele warned that KwaZulu-Natal was one of the potential hotspots for election violence.

However, according to the Ndwedwe municipality, the KZN community safety and liaison department had confirmed that everything was in order to protect voters.