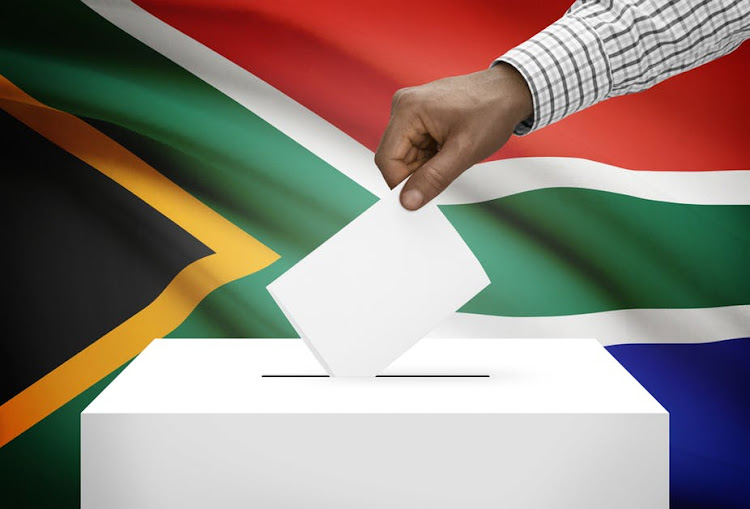 South Africans will vote on Wednesday, but many young voters feel limited by the choices available to them.
Image: Niyazz/Shutterstock

Young South African voters feel limited by their choices at the ballot box in next week's general elections.

"Many young South Africans feel neither represented nor excited by the nation's leadership and direction, with 52% of respondents stating that they distrust the ruling ANC. When asked which word best described their feelings on SA's future, 42% identified ‘concerned',"polling released on Friday found. The survey was commissioned by the Ichikowitz Family Foundation and polled South Africans aged 18-24.

PSB Research conducted the poll in which 300 people were interviewed face-to-face. It found that just over three out of four (76%) of young South Africans are planning to vote.

Foundation founder and arms dealer Ivor Ichikowitz believes SA faces the same challenges as other modern democracies around the world "with our youth expressing deep concerns regarding the state of the nation and its ability to work for the people".

"However, while lack of faith in both our institutions and political parties is clearly low, there is reason to believe that our historic determination to foster greater social cohesion will prevail.

"As the nation prepares to head to the ballot box, we must all consider the impacts that declining trust and confidence could have on our democracy – and how to change the narrative to a more optimistic outlook," Ichikowitz said. 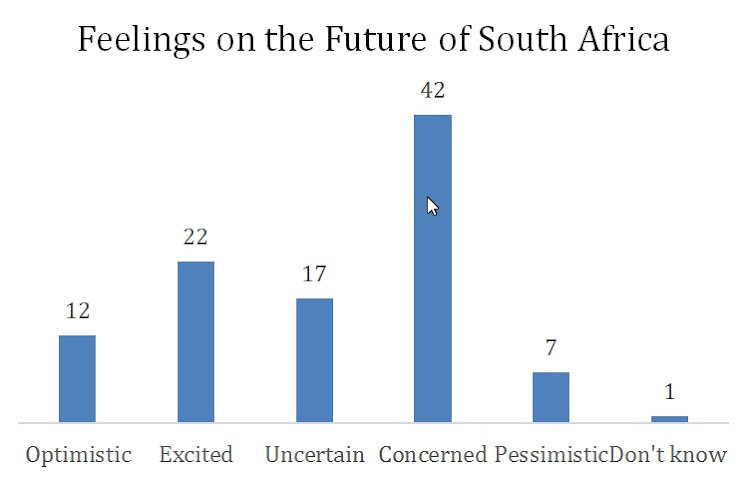