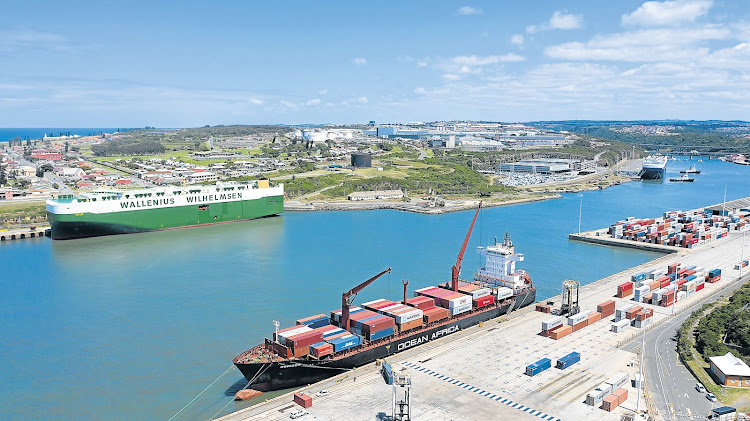 State-owned Transnet National Ports Authority (TNPA) will recommend to its board that a tender to build and operate a bulk liquid terminal in Durban be reviewed and possibly cancelled, a senior official said.

The “Lot 100” tender at South Africa’s main petrochemical hub Island View on the east coast aimed to bring more blacks into the petroleum industry, part of government efforts to open up the economy after the end of white-minority rule.

TNPA, a unit of the state freight logistics holding company Transnet, launched a tender in 2016 seeking bids for a terminal operator to finance the design, construction and operation of a terminal for refined products in a 25-year concession.

“For Lot 100 we are recommending that it be reviewed by the board,” Nozipho Mdawe, acting chief executive at TNPA, told Reuters, adding that the board would “make a final determination” on whether the tender should be halted.

Transnet has appointed company insider Mohammed Mahomedy as its second acting chief executive in less than seven months as it continues to ...
Business
2 years ago

In the tender, TNPA had stipulated a minimum 51 percent black ownership stake for the operator, double the requirement outlined in other government regulations. This put it at odds with petroleum industry body South African Petroleum Industry Association (SAPIA), which represents refinery operators such as BP, Royal Dutch Shell , Total and Sasol among others.

“The 51% ownership target is out of sync with the Liquid Fuels Charter which requires 25%, therefore it cannot be supported by SAPIA,” SAPIA Executive Director Avhapfani Tshifularo said, adding talks with Transnet were continuing.

Transnet said the new terminal was meant to be operational by 2022 as South Africa’s national demand for petrol, diesel and jet fuel is forecast to rise to 83 billion litres a year by 2044 from 29 billion litres in 2015.

As part of a broader Island View transformation drive Transnet is renegotiating lease agreements, halving it from the current 50-year contracts and separating cargo owners from terminal operators.

The 51% black ownership target is still applicable. SAPIA’s Tshifularo said leases have been temporarily renewed for a period of two years, but said changes to the way land is leased from Transnet could affect security of supply in Africa’s most developed economy.