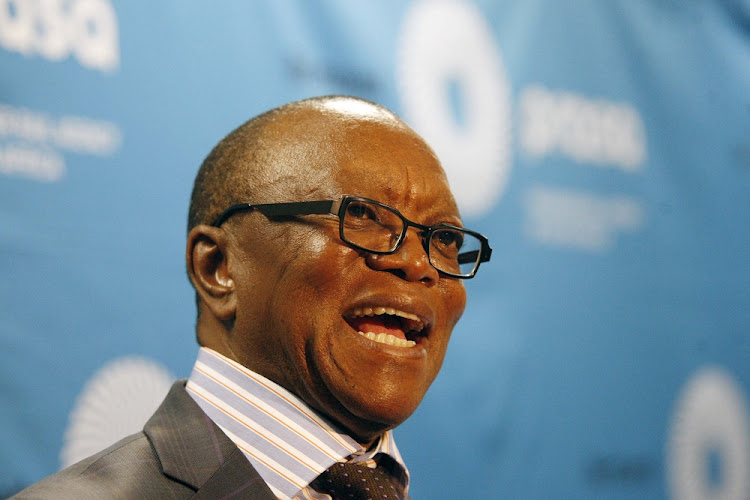 Transnet board chairperson Popo Molefe has described the state of the parastatal when the new leadership took over as nothing short of a horror movie.

Speaking at a business breakfast in Sandton on Thursday, Molefe said that Transnet was the main target of state capture and looting was the order of the day.

“What we found in the organisation was nothing short of a horror movie, things that you would not find in an SOE…People went to the office primarily to loot. But I must say there were more who did not know what was going on in the organization,” said Molefe.

“People got appointed to position with the primarily to loot the organization…All the good people who would not collaborate were moved from their positions.”

The new Transnet board took over in May last year as it became clearly to the government that the state owned company was one of the biggest projects of looting in the state capture.

Molefe said just months into the job, the new board began to see the scale of the theft and the extent of abuse of public resources.

“Assembled in this organisation was a team of professional thieves linked directly with state capture. This process impacted negatively on Transnet itself…,” he said.

He added that the theft of public resources was deep and the board cannot tell how long it will take to root out the culture that prevailed at Transnet.

The biggest challenge was getting information from people working in different divisions.

“It was clear that there was reluctance to release information. We literally had to go into the server through our investigations to find information. Management did not give directors correct information and the board could not make the right decisions.”

But the board has started the process of ending the looting and bringing back the company back to efficiency and profitability.

The board has started the process of recovering money that was lost in the looting and reviewing contracts which Transnet entered into.

Among the contracts being reviewed is the multi-billion rand controversial tender for 1064 locomotives.

An explosive Treasury report has revealed how Transnet provided security personnel to Malusi Gigaba without following due process.
News
3 years ago

Molefe said preliminary investigations show that projections on this contract and others were too high.

But the board also still has to do its job of turning around Transnet and providing strategic leadership to the company.

“We don’t want this board to be perceived to be all about investigation. Our business is to make Transnet work…We want to realize operational efficiencies and generate revenue,” he said.

Molefe said Transnet will present evidence before the Commission of Inquiry into State Capture.

“Our story will not be the one of defending the indefensible.”

Barbara Hogan has detailed how Jacob Zuma insisted on the appointment of Siyabonga Gama as Transnet’s group executive.
News
3 years ago
Next Article