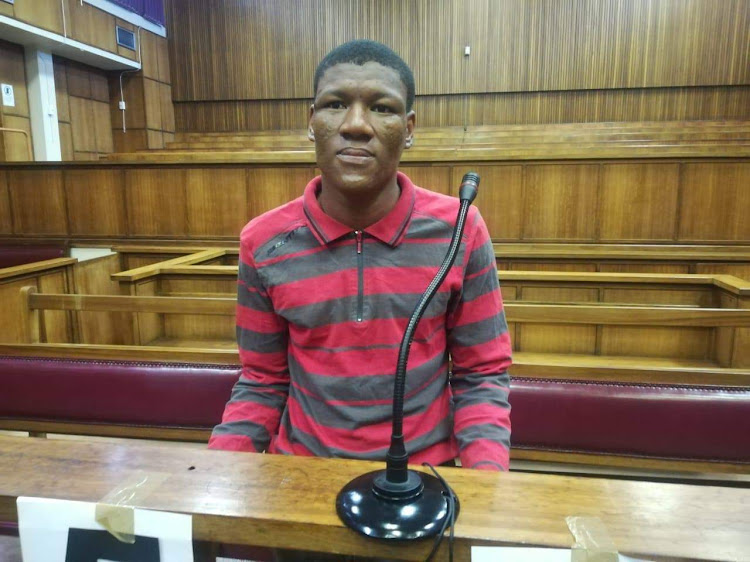 Double life sentences were handed down to Jacob Esel, who raped, strangled, cut and killed a 47-year-old woman and attempted to rape another elderly family member in Barkly West.

The sentence was passed by the Northern Cape High Court on Thursday from charges emanating from 2018.

"Esel committed hideous crimes as he attempted to rape an elderly family member and subsequently proceeded to rape and kill a 47-year-old woman and cut her open numerous times on various areas on her lower body in an attempt to destroy any DNA evidence that might implicate him," said Kock.

Esel, 28, pleaded guilty to the charges against him, moments after his arrest.

"The victim suffered 44 wounds on her body but her death was a result of strangulation at her home in Barkly West," said the police.

The deputy provincial commissioner for crime detection in the Northern Cape, Maj-Gen  Koliswa Otola, applauded the police officers involved in the case.

"It is with pride that we see our members working tirelessly and relentlessly to remove criminals from our streets," said Otola.

Five learner's licence applicants in KwaZulu-Natal have each been sentenced to five years imprisonment or a R5,000 fine after admitting to bribing ...
News
3 years ago

Cape Town pastor Keith Bird was sentenced to an effective 50 years’ imprisonment on multiple murder and rape charges.
News
3 years ago
Next Article