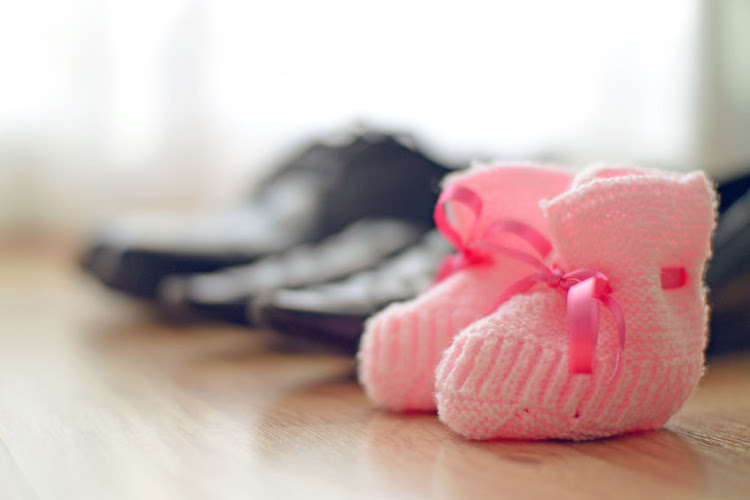 A father has been jailed for life for killing his six-month-old daughter.
Image: 123RF/jdjuanci

A father has been sentenced to life imprisonment by the high court in Polokwane for murdering his daughter with a pickaxe.

Lesiba Albert Motsayi, 27, killed his six-month-old daughter in Mookgopong Extension 5, Limpopo, on May 2 2018. He was sentenced on Monday.

“Allegedly, the murder was prompted by jealous rage after the accused arrived at his ex-girlfriend’s home and asked to her to go to his place so that he could spend some time with the baby,” said police spokesperson Constable Maphure Manamela.

“Later on, when the mother wanted to return home, the accused started accusing her of cheating on him and assaulted her.”

She ran home and asked her sister to fetch the baby. Motsayi went into the room where the baby was sleeping and hit her with the pickaxe. The baby later died in hospital.

A Germiston family is in mourning after their three-year-old son was tormented and killed by children at a dumping site near the Marathon informal ...
News
2 years ago
Next Article