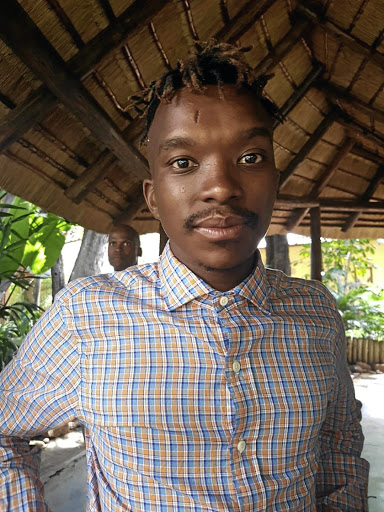 Eight people have been arrested for the murder of Thorisho Themane.
Image: Unknown

The three men accused of the murder of Thorisho Themane, 28, could not have been involved in the killing as one of them alerted police to the crime.

The men's lawyer, M. Mokgoto, yesterday told the Polokwane magistrate's court the tip-off to the police was done through a cellphone belonging to one of the accused.

The three men, aged between 36 and 37, were appeared before magistrate Prakash Maharaj for the murder of Themane in Flora Park, Polokwane.

"My clients are ready to apply for bail because they have been cooperating with the police," Mokgoto said.

Mokgoto said the state was dragging its feet in profiling the suspects because it could have obtained their fingerprints over the weekend.

"There is an identity parade still to be held and the state is yet to establish whether the suspects have previous cases," Kgoelenya said.

Maharaj barred the media from taking pictures of the three because an identity parade was yet to be conducted.

Maharaj postponed the case to Monday for a formal bail application.

The pupils from Flora Park, Capricorn and Tom Naude high schools appeared in camera and will apply for bail on Thursday next week.

National Prosecuting Authority spokesperson Mashudu Malabi-Dzhangi said the case has since been referred to the Polokwane children's court for their bail application.

"The teenagers say they intend not to plead guilty as they were not responsible for the murder," she said.

Malabi-Dzhangi said the number of suspects arrested for the murder stood at eight and not nine as initially reported.

"A female suspect was not arrested but was only taken in for questioning and has turned state witness," she said.

Sowetan understands that the woman is the one whose voice could be heard on the video clip of the murder incident, begging the attackers to stop assaulting Themane.

Devastated dad will be in court
News
3 years ago

The trees swayed in Flora Park as a few dirty plastic bags and pieces of paper fluttered in the breeze. No people could be spotted on what was a ...
News
3 years ago

He was full of joy‚ then he was killed: dad describes Thoriso’s final hours

In the corner of slain Thoriso Themane’s bedroom is a set of brand-new speakers he only got to touch once‚ before he was beaten up and left for dead ...
News
3 years ago

A 15-year-old pupil who was arrested along with four others in connection with the killing of a Polokwane man is facing an attempted murder charge.
News
3 years ago

Father of slain 27-year-old Thoriso Themani said none of his family members are attending Thursday's court appearance of five pupils accused of ...
News
3 years ago
Next Article