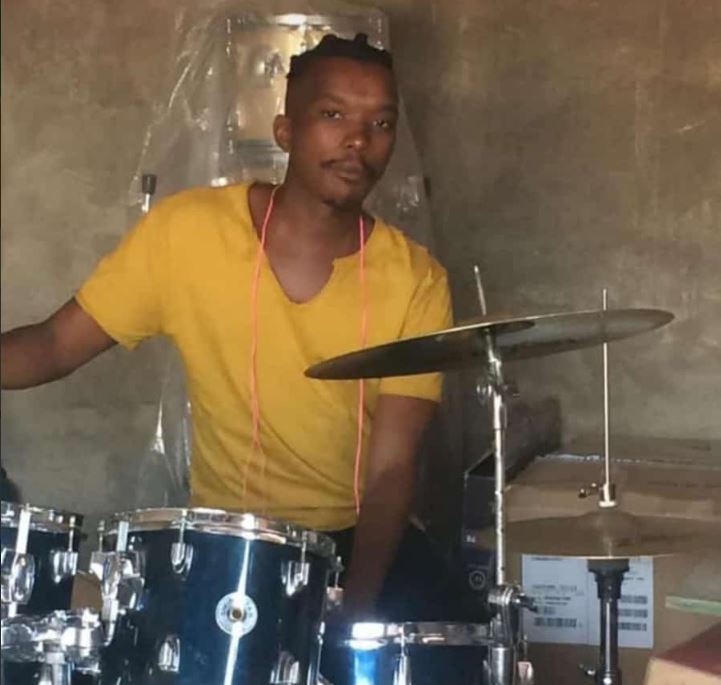 An online petition calling for the minors implicated in the killing of Thoriso Themane to serve time in jail has added fuel to the already raging debate on social media about the tragedy.

"We want Justice for Thoriso. We want the boy who killed him to get arrested and serve his time in jail," it says.

The petition was aimed at getting 25,000 signatures and had by 10.30am on Wednesday almost reached the target.

The death of 27-year-old Themane made headlines on Tuesday, with allegations he was killed by a group of school children who filmed his murder.

His body was found dumped in Flora Park, Polokwane, on Sunday.

Amid the #JusticeForThoriso posts which trended on Twitter from Tuesday were two videos depicting what seems to be Themane's last moments alive.

One of the videos show what seems like a bloodied and unresponsive Themane lying on the ground as he is still being kicked in the face by a group of unidentified people.

Another video shows what seems like his lifeless body being carried by the limbs by his attackers.

A retired Limpopo policeman whose 15-year-old son is among five people arrested for the murder of a Polokwane man has expressed shock.
News
3 years ago
Next Article