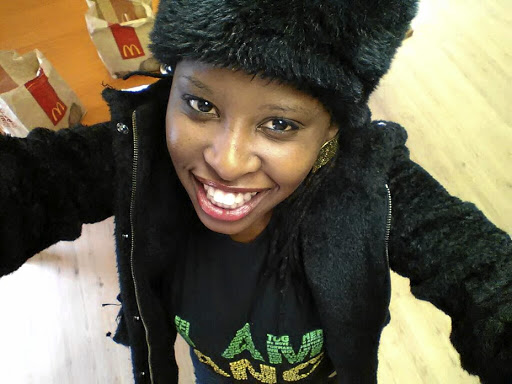 In a one-page public statement released yesterday, Kekana accused the ANC's "top six", which includes President Cyril Ramaphosa, his deputy David Mabuza and secretary-general Ace Magashule, of being in support of the party's panel finding no evidence against Mabe and closing the matter.

"This 'case closed' decision has been backed by the top six," she said. "What this tells me is that not having recourse for an appeal in the organisation, my matter was not taken seriously and they were simply trying to tick the boxes."

The panel, chaired by ANC national executive committee (NEC) members S'dumo Dlamini and Thoko Didiza, released its findings this week. Mabe was reinstated following the release of the findings, which cleared him of any wrongdoing.

The woman who accused ANC spokesperson Pule Mabe of sexual harassment is now back at work, but it's unclear in which department she has been ...
News
2 years ago

On Tuesday, Sowetan reported that Kekana was dissatisfied with the decision taken by the panel.

In a statement issued by the ANC on Monday, it said Mabe and Kekana were given an opportunity to present heads of argument, to call witnesses and to present closing arguments before the panel.

However, Kekana poured cold water on this in her statement, claiming not all her witnesses were called to give evidence.

"My witnesses were in a position to collaborate (sic) this [the alleged harassment], however only one of [the eight] of them were called," she claimed, adding that she was not called to be present at the panel when the witness was called.

She said the party's stance on the matter demonstrated that the panel has given "way to toxic masculinity, misogyny and patriarchy".

Kekana, who will now be redeployed in another department, further said Mabe, a member of the NEC, called witnesses who made up stories to protect him. She said she was exploring her options, including hauling the ANC before the Commission for Conciliation, Mediation and Arbitration (CCMA).

Dlamini yesterday told eNCA that Kekana had never raised objections when the disciplinary process was under way. He added that if she was unhappy about the outcome, she should "follow procedure" by taking the matter to CCMA or labour court, instead of handling the matter through the media.

ANC spokesperson back at work today.
News
2 years ago

ANC spokesperson Pule Mabe was cleared of sexual harassment charges after the ruling party's grievance panel ruled there was no evidence against ...
Opinion
2 years ago

The ANC's Luthuli House grievance panel not guilty of the sexual harassment charges laid against him by a female staff member.
News
2 years ago
Next Article