'No words are enough to express our sorrow': Gauteng education MEC on cyberbullying suicide 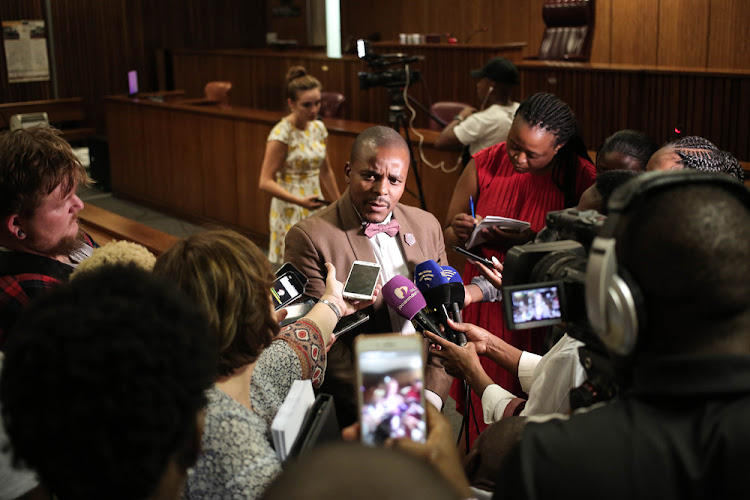 Gauteng's education department is "deeply saddened" by the death of a 13-year-old primary school pupil who committed suicide after being subjected to cyberbullying.

Steve Mabona‚ spokesperson for the department‚ said a preliminary investigation suggested that she "was allegedly bullied by a fellow ... learner‚ who threatened to distribute video material depicting the deceased learner naked".

The pupil reported the bullying to her life sciences teacher after school on Thursday last week‚ but the alleged bully had already left school.

"The following day‚ the deceased pupil was absent from school‚ only for this unfortunate incident to occur before necessary disciplinary processes could unfold‚" said Mabona.

He said the matter was still under investigation and that necessary action would be taken against all implicated pupils.

"The Gauteng department of education is deeply saddened‚" he added.

Like many modern innovations, social media has made life a bit easier for people around the globe.
Opinion
2 years ago

The latest social media craze in SA is, perhaps unsurprisingly, propelled by an ever-changing political arena. Try as we might, it has become ...
Good Life
6 years ago

"On behalf of the entire education fraternity in Gauteng‚ we would like to extend our deepest condolences to the family of the deceased learner. We hope that the family will find comfort in the knowledge that we too share their loss. No words are enough to express our sorrow at a loss of a child‚" said education MEC Panyaza Lesufi.

Lesufi said the department had a policy of zero tolerance on bullying.

"Anyone found to be transgressing this policy is dealt with in line with South African Schools Act (Sasa) code of conduct‚ which governs all schools."

Schools were urged to enforce their codes of conduct to deal with bullying and disciplinary matters.

Meanwhile‚ the department condemned a fight between two pupils at a school in Centurion. The scuffle‚ between a boy and a girl‚ was captured on video.

"Preliminary investigations revealed that it was the girl learner who instigated the fight by attacking the boy learner‚ who retaliated as a result‚ as seen on the video‚" Mabona said.