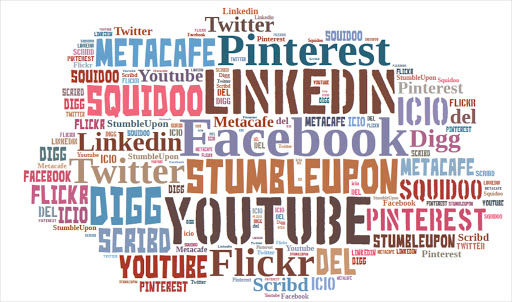 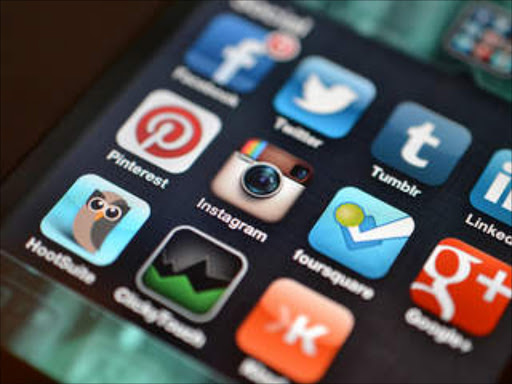 The latest social media craze in SA is, perhaps unsurprisingly, propelled by an ever-changing political arena.

Try as we might, it has become virtually impossible for us to watch a political event unfold without checking what the Twitter community is raving about online.

There is however a reckless, almost abusive element to how users behave in the online world, which threatens to override its advantages.

Political social media shaming - the online onslaught on those who differ politically - has become dangerously popular among young people. It is an extension of cyberbullying; mostly on Twitter because of its instantaneous nature, where a user deliberately upsets, threatens and intimidates another in full view of virtual spectators.

Shaming is a relatively new phenomenon in SA and has presented a challenge to enthusiasts, like myself, of the freedom of expression. As the attack on those who disagree with millions of voices that grumble as one on social media becomes common practice, the need for some form of an ethical restraint has never been greater.

My Twitter and Facebook timelines after the "historic" victory was bombarded with reactionary status updates by some [ANC-aligned] South African Students Congress supporters about how those students, in the process of voting for change, sold out the black people's struggle.

The twar (a war of words that plays out on Twitter) that followed was not necessarily about the political shift that occurred at the institution but rather a heated exchange of personal attacks.

Members of the Twittersphere who have become numb to this kind of abuse reached for the popcorn and retweeted until the topic trended.

These are very important features of a technologically driven society that need to be seriously scrutinised as SA's internet access increases. An overwhelming number of young social media users do not view the online platforms as additional methods of deepening democracy.

If they did, many would take their contributions seriously, especially when interacting with politicians who are investing in internet-savvy campaigns like Twitter Town Halls just like the one recently hosted by DA leader Mmusi Maimane.

Do not take it from me. Jorge Soto, a young Mexican entrepreneur who has confessed to having sleepless nights about the evolution of e-democracy, insists that "we need to have a responsible hacker mentality towards our institutions".

His company CitiVox is inspired by his life's goal to improve the relationship between citizens and government by creating innovative mobile and crowd-sourcing technology.

Soto believes that with social media fast becoming the immediate platform that conveys the voice of the people and government increasingly rethinking structures of ensuring democracy does not remain behind, citizens need to be equally conscious of their social media behaviour.

He insists that if such platforms "[do] not amplify the capacity for government to listen, then [citizens] risk having politicians and institutions that are disconnected from [them]".

At their best, social media apps give a voice to the marginalised, enabling them to bypass traditional bureaucratic channels to publicise complaints that might otherwise remain unheard. At its worst, it's a weapon of mass reputation destruction with the potential to deepen divisions.

The opportunities that come with a social media-driven political discourse are endless. And so are the repercussions.

There needs to be some level of responsibility by e-citizens as our fairly young democracy constantly reboots. More especially now that protests gradually move from the streets to the highways of the World Wide Web.

Gumede is a freelance writer and talk show radio host