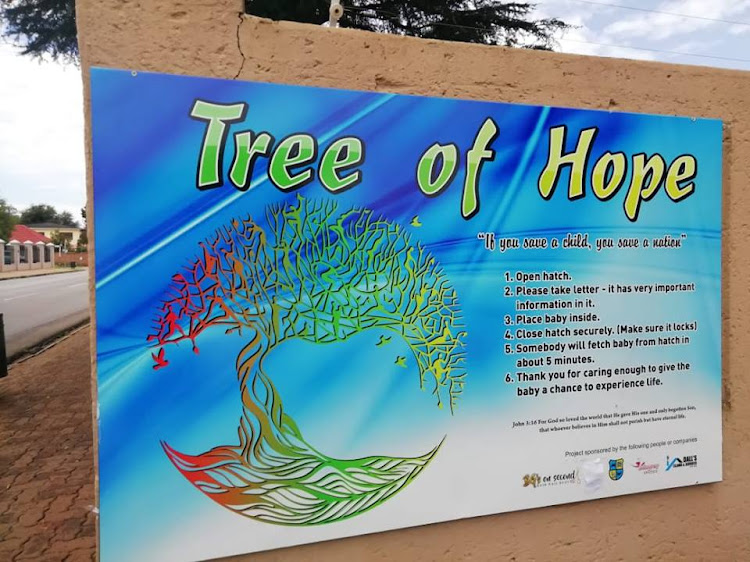 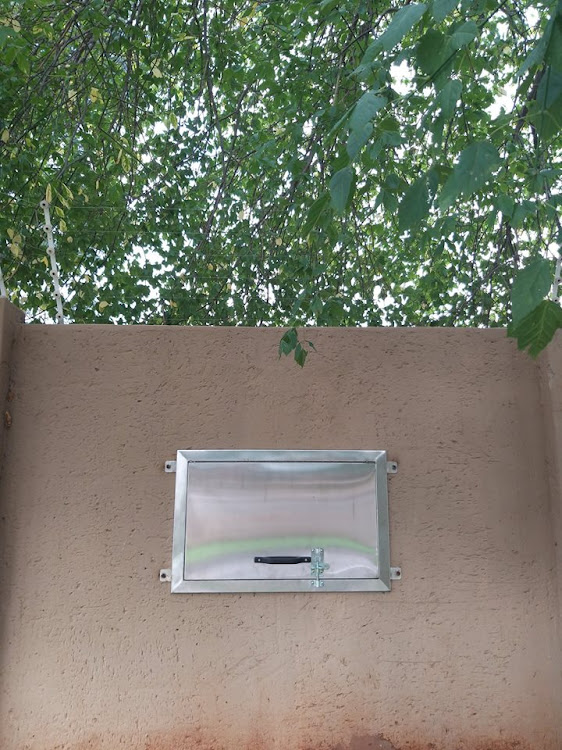 A new "baby hatch" facility has been launched in the East Rand area to facilitate safe surrendering of babies by mothers who cannot care for them, for whatever reason.

This comes as police and emergency services personnel across the country are finding babies being dumped - in bins, near highways and open land.

The Tree of Hope Baby Hatch is operational in Edenvale. The initiative promises total anonymity for the mother.

The Tree of Hope project states: "Once the box is opened, there is a letter for the person dropping the child off. Once the box is closed, an alarm will sound on the connected phones, and the camera switches on to monitor the child.

"At no time is the person bringing the child seen."

Edenvale Child Welfare will be contacted. The mother has 60 days to change her mind, the organisers state.

Miracle baby's mom‚ granny have not been arrested‚ say cops

Police have slammed as false news allegations circulating on social media about the arrest of two women in connection with an infant who was on ...
News
3 years ago

Tree of Hope explained that an estimated 3,500 babies are abandoned every year in SA.

"What makes this statistic even harder to swallow, is that these are only the figures for the children who survive. Figures compiled in Gauteng show that for every abandoned child found alive, two are found dead.

"In recent years, three children have simply been left at the gate of (a) nursery school. One child was almost missed. It was a Friday and that gate is largely unused in the evenings. Only by sheer luck was the child seen.

"...These are the reasons that the Tree of Hope was created. The East Rand was devoid of any space where parents intent on abandoning their child, could do so safely."

Two cases involving babies are currently under investigation by the SAPS.

According to a police statement, a couple went to the children's home on February 14 and informed staff that they had found the child crying at the back of a house in Jacksonville.

"When asked for more details, the woman (suspected to be in her 30s) shoved the baby into the arms of the staff member and the couple rushed out. They also left two bags of the child's clothing and baby bottles behind.

"The child is now in a safe haven and a case of child abandonment is under investigation."

Northern Cape police said its FCS unit is investigating a case of child neglect after the baby boy was discovered by a gardener on Saturday February 16 in the veld in Carters Glen, Kimberley.

"The gardener heard the baby crying when he went to dump dirt in the veld. He contacted the police and the ambulance. The baby was transported to a local hospital for medical treatment."