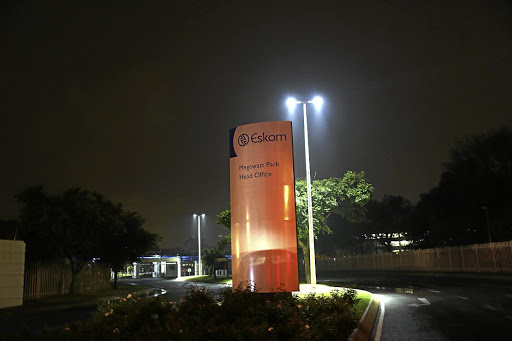 President Cyril Ramaphosa has assured workers and the nation that the unbundling of Eskom into three entities will not result in the power utility being privatised.

Yesterday, while responding to the State of the Nation Address (Sona) debate, Ramaphosa outlined government's plans to deal with Eskom's crisis which has plunged the country into darkness.

Ramaphosa first admitted that there was no single solution for the problems at Eskom and told parliament that government's interventions will have to be pursued simultaneously "in a coordinated fashion" to turn the troubled utility around.

"In his budget speech next week, the minister of finance will detail the measure that government will undertake to assist Eskom to stabilise its finances. It has become clear that indeed Eskom does need to be assisted by the state so that it can stabilise its finances because doing so also means we are stabilising the economy of our country."

His explanation came just hours after the majority union at Eskom, National Union of Mineworkers, rejected the unbundling process - arguing that it was another step in the privatisation of Eskom.

The union further complained that it had not been consulted in the unbundling policy move and even threatened it could not guarantee the ANC votes from its members.

Ramaphosa admitted that government had not consulted enough and said this would be corrected. The president said in the immediate, Eskom needed to address its maintenance problems.

"Maintenance doesn't grab headlines but an effective, comprehensive maintenance programme, properly funded and led by skilled personnel is the one thing that stands between reliable electricity supply and darkness," he said.

He further announced that a special cabinet committee, made up of a number of related ministers, will be established to brief him on the progress at Eskom.

Since Sunday, SA has been faced with load-shedding after Eskom lost some of its units at some power stations. Some of the units have been returned to online.

Yesterday, Eskom downgraded to stage 2 load-shedding and that was an indication that there was still not enough generating capacity to deal with current demand.

Eskom started implementing load-shedding on Sunday after it warning that that it had lost generational capacity to meet the country’s demand.
News
2 years ago

Stage 1 of load-shedding is the least disruptive as the company needs just 1,000 megawatts relief.
News
2 years ago

Cosatu in Gauteng on Monday reiterated its rejection of the plan to unbundle power utility Eskom.
News
2 years ago

The government has conceded that the two power stations were badly designed.
News
2 years ago
Next Article