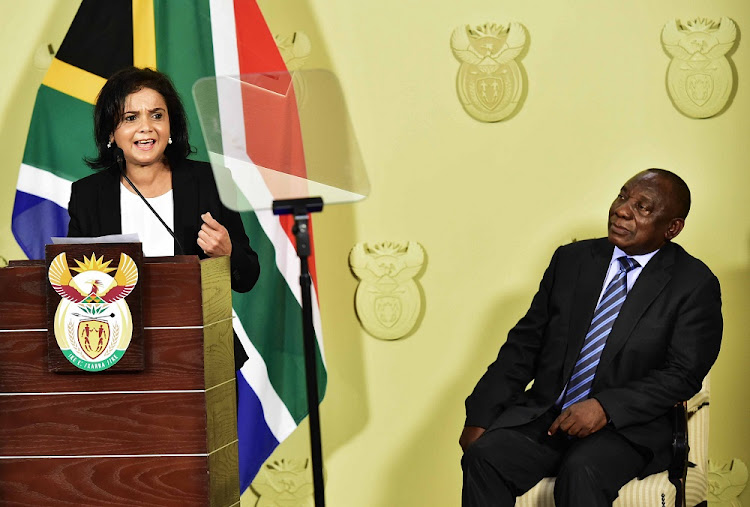 The National Prosecuting Authority (NPA) will set up a special unit to deal with state capture prosecutions, President Cyril Ramaphosa announced on Thursday.

Addressing a joint sitting of the national assembly, Ramaphosa said he had agreed with the new National Director of Public Prosecutions, Shamila Batohi, to set up an investigating directorate to deal with serious corruption and associated offences.

It will exclusively focus on investigating and prosecuting revelations made at the state capture commission and other related inquiries currently under way.

“In broad terms, the directorate will focus on the evidence that has emerged from the Zondo commission of inquiry into state capture, other commissions and disciplinary inquiries,” Ramaphosa said.

The directorate in the NPA, insiders say, will take the form similar to the now disbanded Scorpions unit.

Ramaphosa said it would identify priority cases to investigate and prosecute and will recover assets identified to be the proceeds of corruption.

“The directorate will bring together a range of investigatory and prosecutorial capacity from within government and in the private sector under an investigating director reporting to the NDPP,” he said.

On her first day in office last week, Batohi said she would immediately set up a specialised team to tackle state capture.

When the president mentioned her on the beginning of his address, he added, “watch this space”.

Ramaphosa emphasised that revelations at the different commissions of inquiries should be followed by swift prosecutions.

“The action we take now to end corruption and hold those responsible to account will determine the pace and trajectory of the radical social and economic transformation we seek,” he said.

He said the revelations at the Zondo commission of inquiry were “deeply disturbing”.

“They reveal a breadth and depth of criminal wrongdoing that challenges the very foundation of our democratic state,” Ramaphosa added.

He said while the various commissions will make findings, the criminal justice system must take action.

From taking a strong stance on corruption with the formation of a new investigative unit within the NPA, to a South African first oil and gas discovery- these were some of the highlights from President Cyril Ramaphosa’s 2019 State of the Nation address.

Cyril Ramaphosa said on Thursday that tackling crime and corruption within the public sector will remain a top priority.
News
3 years ago

Threats that the state of the nation address would be disrupted turned out to be empty.
News
3 years ago
Next Article